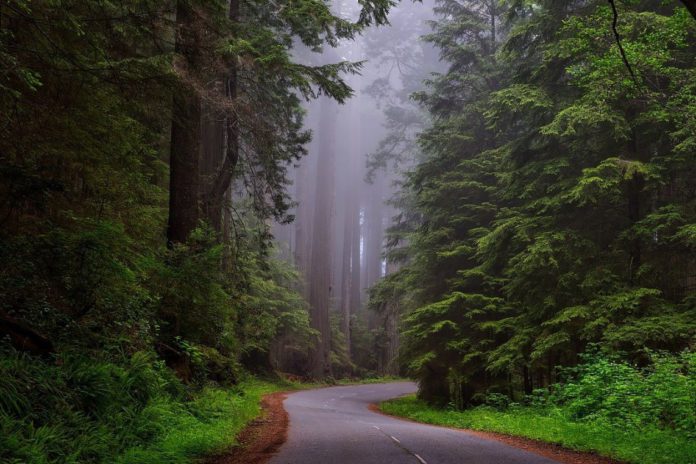 Police have confirmed that efforts are currently underway to trace driver after a damage was damaged earlier this week.

Police Fermanagh & Omagh issued a statement in relation to the investigation on Friday, April 2nd, 2021.

In a brief statement, a police spokesperson said:

“Were you driving a low loader and digger on the Sligo Road in the direction of Enniskillen at approximately 11.30 hours on Thursday 1st April 2021?”

“If so you may not be aware that a rubber mat came loose from your trailer at the junction with the Swanlinbar Road and struck a van travelling in the direction of Belcoo causing damage to it.”

Gardaí recover tractor 400km from where it was stolen

Gardaí have recovered a stolen tractor following a burglary in west Cork on Wednesday, March 24th, 2021.

The agricultural vehicle was located some 400kms away from the location where it was reported stolen.

“On the morning of March 24, Gardaí in Bantry received a report that a vintage tractor had been stolen from a shed on land in Schull.”

“Gardaí from Schull and the Bantry District Detective Unit attended the scene and began an investigation.”

Gardaí located the tractor in Carrick-On-Shannon on March 26, 2021, some 400 kilometres away from the location where it was reported stolen.

Furthermore, the stolen tractor has since been returned to the owner.

No arrests have been made but Gardaí are following a definite line of enquiry. Gardaí thanked the public for their assistance in this matter.

The stolen tractor has since been returned to the owner.

No arrests have been made but Gardaí are following a definite line of enquiry. Gardaí thanked the public for their assistance in this matter.