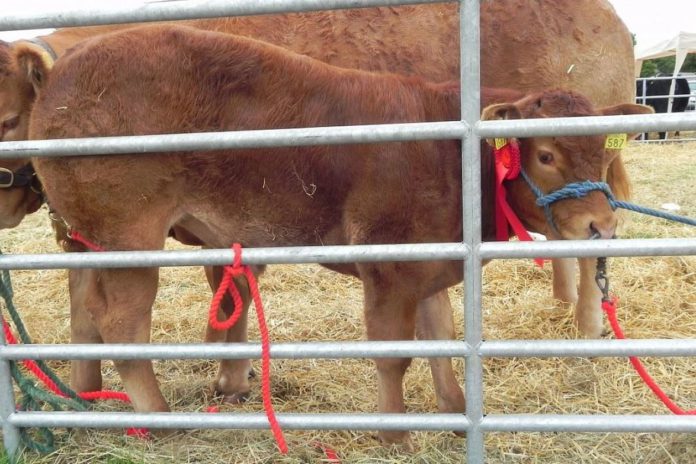 Some exhibitors have removed their cattle from Balmoral Show after vets confirmed some pneumonia cases.

They cited “the extremely mild autumn weather” as the cause of some cattle developing mild respiratory conditions, including raised temperatures.

In a statement, the spokesperson said: “After consultation with vets, some exhibitors have decided to take their cattle home.”

“The show’s senior vet has confirmed there is no evidence of anything serious and no cause for concern.”

“The welfare of all animals at the show is always a top priority. This is in line with the show’s protocol.”

“The number of cattle forward for the Saturday classes is expected to be less, but we are grateful for the exhibitor’s support in enabling us to run a show this year,” the spokesperson concluded.

As Northern Ireland’s largest agri-food event, it promised to be four “fun-filled days out for all the family”.

“The cancellation of the 2020 show reinforced for many just how big an event Balmoral is for the local farming sector, not only in terms of economic importance but also the social aspect of the show.”

He made the revelation at an address at Balmoral Show this week.

Minister Poots confirmed to industry stakeholders that his department would pay the extra cash next month.

“This means that each farm business will see the value of their payments increase by 6.29% or approximately £800.”

Furthermore, the boost comes on top of a permanent 4.3% uplift in BPS payments worth £8m, which he announced in 2020.

‘Live lambs, consistent quality and low vet bills are what these...