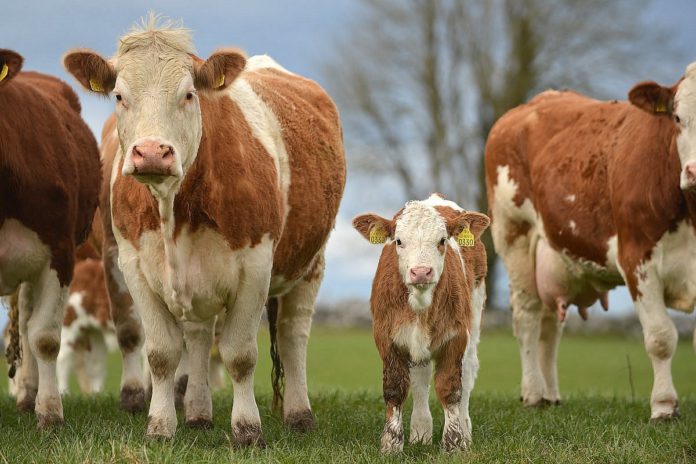 PGI for suckler beef owned by farmers ‘only realistic option’

ICSA president, Edmond Phelan, has insisted that a suckler-based application for EU Protected Geographical Indication (PGI) is the “only realistic option”.

He was speaking at a meeting of the Beef Taskforce yesterday (Thursday, June 25th).

“ICSA wants to see segmentation of the market whereby suckler beef is developed as a special high-value product.”

“Any proposal that excludes suckler-bred young bulls but would include 10-year-old dairy cows is unworkable,” the farm leader said.

Mr Phelan said there were many questions yet be to be answered around the ownership rights associated with a suckler brand or PGI status, given that it depends on farmers’ data and work.

“ICSA is insisting that primary producers must own the PGI status; Bord Bia cannot own it if they are the auditor. The whole concept of PGI means it cannot be owned by multinational industry,” he said.

The farm group said it also raised the issue of the price differential between cattle sold in the north of Ireland as opposed to the Republic.

“There can be no justification for Irish producers being €150/hd down on their northern counterparts.”

“An update was given from Grant Thornton on the status of their report into competition law as it relates to the beef sector.”

“While we await this report, ICSA remains in no doubt that the Competition and Consumer Protection Commission (CCPC) is not fit for purpose.”

“Further commissioned reports on market and customer requirements and the price composition of the total value of the Animal along the supply chain are also in train but require additional cooperation from all relevant stakeholders.” Mr Phelan said.

ICSA reiterated the urgency of reopening the Chinese market to Irish beef. “This market has been closed since May 22nd.”

“There has been ample time to sort out this procedural matter and more must be done to speed up the process,” the ICSA president concluded.

- Advertisement -
Previous article
Want to join one of the largest animal companies in the world?
Next article
Strong local demand at Kilrush