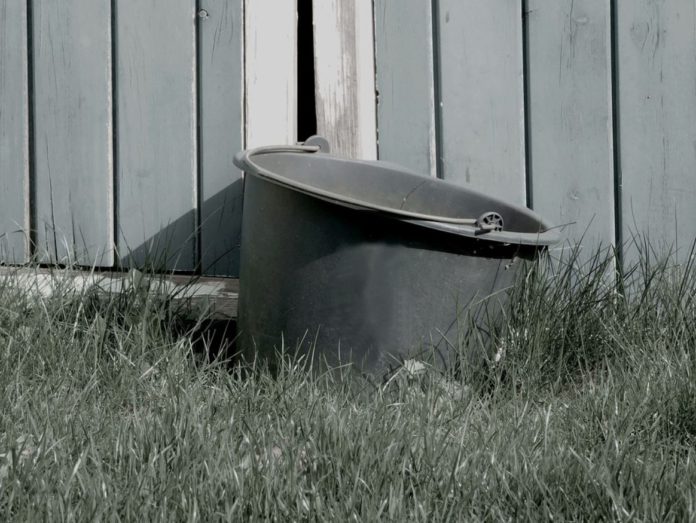 An Organic Farming Scheme participant, who received a penalty during a farm inspection, has been unsuccessful in appealing the decision.

The case has been highlighted in the 2019 annual report of the Agricultural Appeals Office.

An inspection was carried out on their holding by the organic control body.

During this inspection, two non-compliances were found: one for cattle housed with no additional bedding and one for sheep being fed non-organic nuts.

After receiving a penalty, the farmer submitted an appeal to the Agriculture Appeals Office on the grounds that their farm is located in a very isolated area with the nearest source of straw being thirty miles away and that they had continuously used straw but had just run out at the time of the inspection and were awaiting a new delivery.

“In relation to the use of non-organic sheep nuts, the farmer stated that the local store is located nineteen miles from their farm and had no organic sheep feed in stock when the farmer called, so he bought a small quantity of beef nuts to tide him over.”

The farmer also referred to the pressure they were under due to the bad winter and the drought in the summer coupled with poor prices, the report outlines.

They also said that they had a long history of organic farming and had a significant track record.

The appellant also advised that at the time of the inspection, the weather was bad and there were delays in getting the straw.

“The Appeals Officer found that the regulations for the scheme are clear on what is required to participate in the Organic Farming Scheme.”

“Participation in the scheme is voluntary and it is the responsibility of the farmer to ensure that there is adequate feed and straw for their animals – even in the difficult circumstances if they are to adhere to the organic farming requirements.”