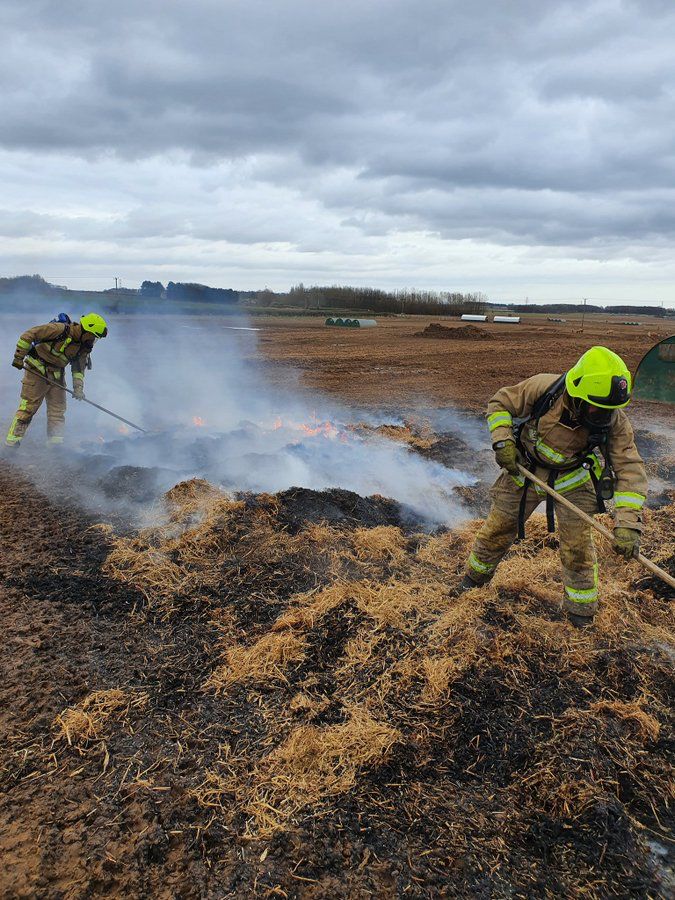 A fire broke out on a pig farm in North Yorkshire in the UK over the weekend.

North Yorkshire Fire and Rescue Service was alerted to the scene shortly after 1:30pm on Saturday (March 7th).

In a tweet, a spokesperson for North Yorkshire Fire and Rescue Service, said: “Should be an oink not a tweet. Tadcaster and Knaresbororough fire crews attended a fire to 4 pigpens near Bramham. No pigs harmed.”

“Cause of fire attributed to a battery-powered pedometer carried by one of the pigs (to prove it was free-range), which was eaten by the other pigs.” the tweet added.

“After nature had taken its course, it’s believed that the copper from the batteries reacted with the pigpen’s contents and, in conjunction with dry bedding, ignited, burning approximately 75sqm of hay.”

“A hose reel was used to extinguish the fire and save the bacon.” the tweet concluded.