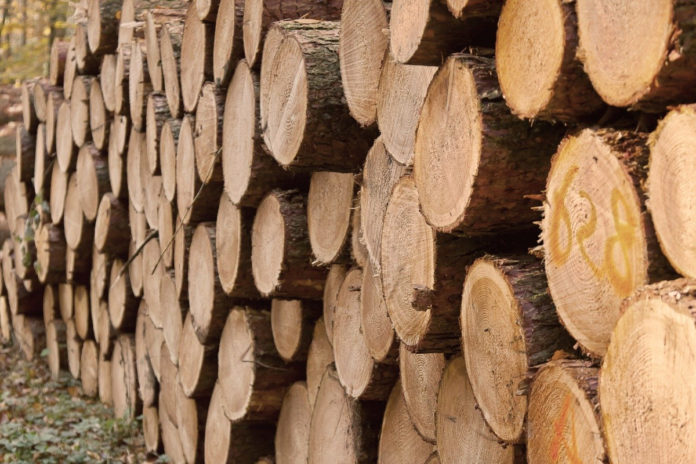 The annual SCSI/Teagasc Agricultural Land Market Review & Outlook has shown a breakdown of the various reasons for landowners selling land in 2019.

A number of land agents across the country were asked to describe the activity of selling landowners in the year.

In this survey, land agents were asked to classify the various reasons for the sale of land as:

One agent from Leinster said: “Landowners generally only sell if absolutely necessary. Owners might lease out land if they want to cut back on their farming activity, but we only see sales when it’s the only option and there’s nobody in the next generation to take over.”

Most of the agricultural lands sold in 2019 were as a result of a probate order, where a landowner passes away and the land is sold in order to divide the property value among the beneficiaries.

For existing farmers who planned to retire or who no longer had an interest in farming, only 11% of agents reported that they were very active in 2019.

Around 60% of the agents believed this category of seller to be somewhat active, and a quarter believed them to be rarely or never active.

The agents reported little activity from buyers looking to purchase a completely new farm. Most of the activity related to farmers buying smaller, neighbouring pockets of land in order to consolidate what they already had.

One agent said: “We have seen some international buyers – a farmer from South Africa and another from France – who wanted to buy complete farms, but consolidation of existing farms is the main activity.”

Land agents have cited the increase in activity from commercial forestry organisations as a driver in the increase of land value.

With average land values falling due to the fall in prices for agricultural commodities, forestry organisations can take advantage.

“They have the money, and in many cases, they can outbid farmers who are looking to buy the same land. With beef prices low and tax breaks for forestry, I think this pattern will continue.”