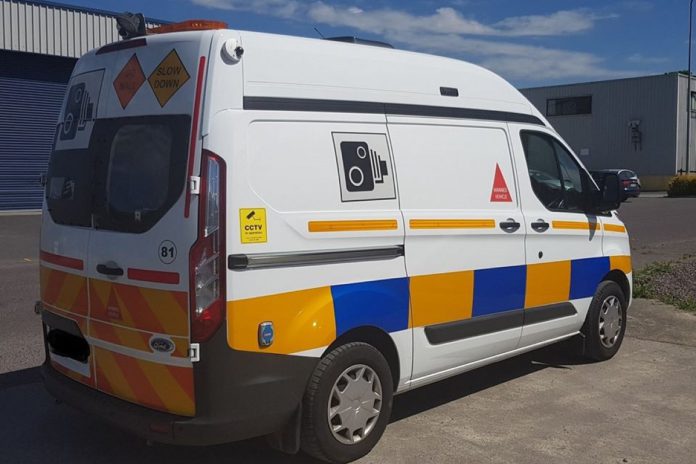 An Garda Síochána is introducing 903 new speed zones from 6am next Monday (February 17th), which will bring the total number of safety camera zones nationwide to 1,322.

A number of existing speed cameras across the country have been removed, following the review.

The primary purpose of safety cameras is to reduce speed-related collisions, lessen injuries and save lives, according to a statement from An Garda Síochána.

Superintendent Tony Lonergan of the Garda National Roads Policing Bureau said: “The safety cameras are proven life-savers and only operate in areas which have a speed-related collision history where fatal, serious injury and now minor injury collisions occur.”

“By identifying and targeting these-high risk areas, our aim is to continue to reduce the number and severity of collisions, thus save more lives and prevent more injuries from occurring.”

“This makes the roads safer for every road user. There is no doubt these safety cameras save lives.”

Ms. Moyagh Murdock, Chief Executive, Road Safety Authority, highlighted that speed remains the single biggest contributory factor to road deaths in this country and is estimated to be a factor in a third of fatal crashes.

The locations can be found on the Garda website and are being shared with satellite navigation companies. “That’s because this whole project is about stopping people from speeding not catching people speeding. So there really is no excuse.” Murdock added.

The rollout of new speed detection devices to Roads Policing Units is ongoing and Gardaí confirmed that ti will continue to enforce the speed limits nationwide, in addition to the ‘GoSafe’ consortium who will operate at camera safety zones.

Since 2010, An Garda Síochána said it has contributed to making our roads safer through the use of safety cameras, using a service provider ‘GoSafe’ to operate them on its behalf.

Road deaths have decreased from 415 in 2000 to 148 in 2019 (provisional); this, the statement added, shows a dramatic reduction in terms of risk and a huge increase in terms of road safety.