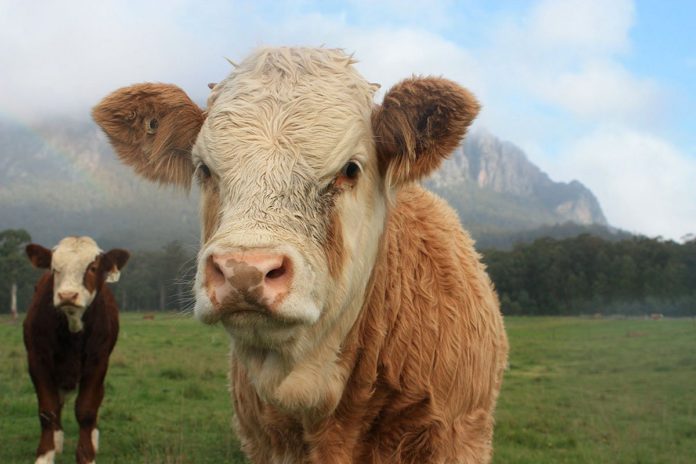 Over 800 cattle move north for slaughter in one week

Base quotes for in spec U-3 grade prime cattle remained steady across NI plant this week, according to the Livestock and Meat Commission (LMC).

The cow trade also remained steady across the plants this week at 260-280p/kg for good quality O+3 grades with similar quotes expected for early next week.

Throughput of prime cattle for June totalled 26,302 head, a 4% increase on the corresponding period in 2019 when 25,342 prime cattle were processed.

Exports from NI for direct slaughter in ROI plants last week consisted of five prime cattle and 42 cows. This brings the total exports to date from NI to 1,369 head, a decrease of 1,406 head when compared to the corresponding period in 2019. Prices

“There has been a mixed deadweight prime cattle trade across the GB regions last week from the previous week.”

- Advertisement -
Previous articleVIDEO: How many silage bales can you make from a driving range?
Next articleTrump to implement $23 billion (€21.2 billion) relief to farmers