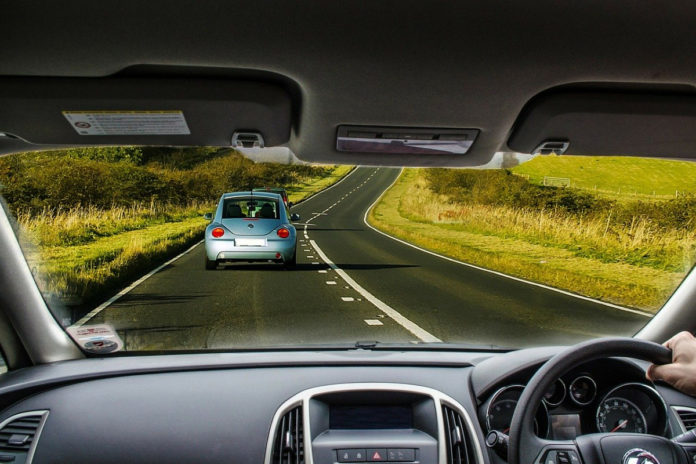 Rural Ireland ‘left behind’ by 20,000 person backlog for driving tests

In the Dáil in recent weeks, Minister for Transport Shane Ross has announced that driving test and NCTs are unlikely to return in the near future due to social distancing issues.

Responding to this announcement, Independent TD Mattie McGrath has questioned whether the impact that those decisions would have on rural Ireland were taken into consideration.

McGrath said: “Once again, Minister Ross is happy to leave workers and drivers in Rural Ireland behind as he has no plans to recommence driving tests, yet it would be entirely “inconceivable” for him that those with public transport would have no access to their transport to and from work.”

“Following Minister Ross’ legislation last year, drivers risk having their cars confiscated without a full licence or a fully licenced driver accompanying them and now they have absolutely no access to getting tested to allow them to drive unaccompanied.”

The Independent TD continued to say that this will particularly affect young people and some older drivers, who may be essential and frontline workers.

He has called on the Department of Transport and the RSA to find a solution to this problem and allow tests to continue or else implement some leniency for those awaiting tests.

“Last year’s legislation was particularly onerous for rural drivers and it would not be acceptable anywhere else that workers and commuters would have no ability to get to work with no end in sight.”

“The Minister, Department and the RSA must work urgently to at the very least put some plan in place so that drivers have a time frame for the resumption of testing. They need to think outside the box to find a way to make it work.”

McGrath reported that there was a backlog of over 20,000 people awaiting tests before the lockdown began and it now could be next year before that will be cleared.

“I have asked Minister Ross how he expects rural drivers with no access to public transport to get to work in the meantime. For me, it is inconceivable that they would just be left behind,” concluded McGrath.