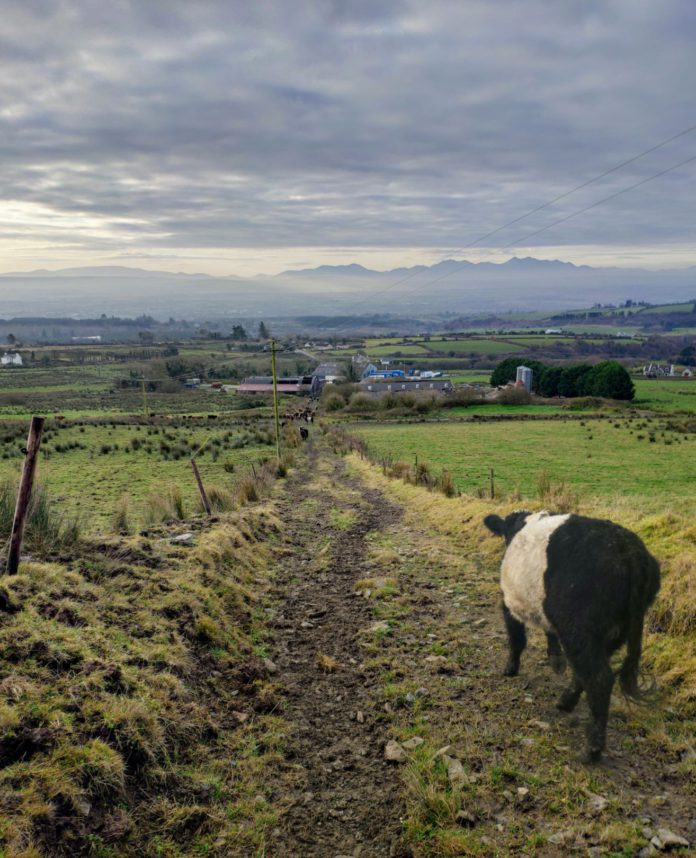 As the urban-rural divide continues to grow in this country, it is not just affecting rural communities but the country as a whole.

It is not just the closure of rural post offices and pubs, but mainly the lack of suitable employment that is forcing our young people to move away from the area where they grew up.

Every time a young person leaves the country or moves to the city, that is one less customer in a local shop or restaurant and puts local business under even more pressure, and every time a business closes down, that is less employment in the local area, leaving more people with no other option but to move away to find work.

While the population of the cities grow like Cork, Galway and Dublin, they are having problems with unaffordable rent lack of accommodation, homelessness and longer commutes in traffic. Smaller towns and villages in Ireland are becoming more isolated.

Urban problems can be as alien to rural communities as it is for people from urban areas listening to some rural TD talking about the closure of rural pubs.

A lot of people living outside the main cities only think about urban problems when their children start college and need to help with fees and rent.

The same could be said for people living in cities not being overly concerned about what is happening in Kerry or Donegal, but the facts are that the problem with lack of investment in some areas is causing problems with high rents and urban sprawl in other areas.

If colleges in Waterford, Athlone, Tralee etc. could run more courses, then students from around those areas would not have to move to the cities to study.

If more large multinational software or pharmaceutical companies were in urban areas that would free up more housing and take cars and traffic congestion away from the cities.

Places like Shannon or Ennis are right beside an airport and would be cheaper to live in than Dublin or Cork.  Employment in the area would create more spin off-jobs for shops and cafes etc.  Something like a lower tax rate for high unemployment non-urban areas could be a good incentive for new or start-up companies.

I don’t believe urban areas would lose out either as the jobs would still be in the country but just more evenly distributed and people, who might want to live near the area where they grew up, could have the option to do so.

So, that couple, who can’t build a house or can’t find work, might have to move to a city where they can’t afford to buy a house and put further pressure on rents and lack of accommodation.

While their elderly parents are living alone in a 3 or 4-bedroom house with a crumbling healthcare system and possibly the local hospital closed down or local GP retired.

Time to change the status quo

In smaller towns or villages, local pubs and other services are either empty of customers or closed down for good and with more children living away from home rural isolation is also becoming a bigger problem.

Around 20 years ago, there was a lot of talk about decentralization and satellite towns which seemed to be a good idea, but it was never put into place.

In fact, the opposite has happened with post offices, Garda stations and hospitals all closing and the stem of young people moving from rural to urban areas continuing to rise.

It seems to me that if there is no will at government level to change the status quo, then the problems will continue to get worse for both urban and rural communities.