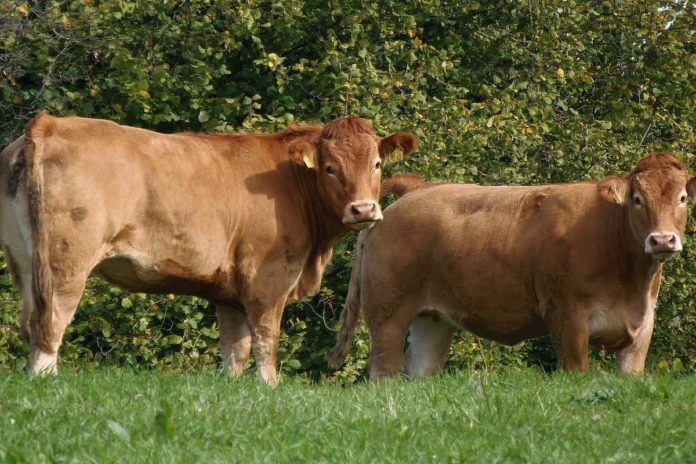 ‘Obsession’ amongst some about reducing national cow herd

“The lazy narrative of cutting the national herd ignores the science and international climate policy.”

That is the belief of IFA president, Tim Cullinan, who stressed that the latest stark warning from the UN World Food Programme is that the COVID-19 pandemic will push an additional 130 million people to the brink of starvation.

“People need to stop making superficial policy proposals based on calculations that we know are flawed, just to appease a political ideology,” he said.

The farm leader said that there seems to be an obsession amongst some about reducing the national cow herd.

“The Paris climate agreement states that emission reductions should not threaten food production. It’s also now clear the way methane from bovines is being accounted for in the climate figures is inappropriate,” he said.

“Ireland is one of the most carbon-efficient countries in the world to produce food. If it’s not produced here, it will be produced elsewhere with higher emissions,” he said.

“Another elephant in the room is that farmers are getting no credit for the carbon they are sequestering. We need to talk about net emissions from agriculture rather than gross emissions,” he said.

This, he stressed, is a time to back, not attack, farming and food production, as he called for the following policy actions:

Cullinan said the organisation will “continue to work” to ensure a fairer and balanced representation of farmers actions on climate.