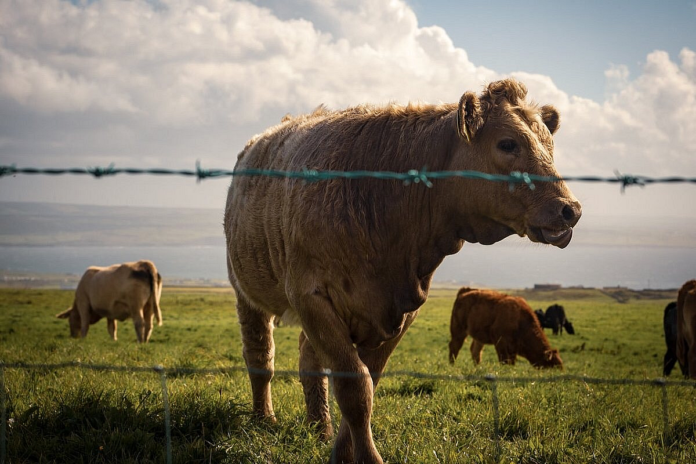 There has been a reduction in the availability of factory-fit cattle on farms in Northern Ireland in recent months.

Some producers opted to push cattle to finish in the first quarter of the year while opted to allow cattle another grazing season, according to the Livestock and Meat Commission (LMC).

“These management decisions, combined with lower calf registrations back in 2018, have all contributed to tighter supplies of locally produced cattle for processing in NI plants over recent months and has also resulted in an increase in the number of prime cattle being imported for direct slaughter from ROI.”

“The latest available data on local cattle populations from APHIS has indicated that the tighter supplies of locally produced prime cattle are expected to remain tight over the next few months before recovering as we move towards the end of the year.”

“While this increase is encouraging, it does not compensate for the reduction in beef cattle in the 24-30 month age range on local farms as outlined previously.”
It should also be noted that the number of cattle for beef production in the 18- 24 month age category in August 2020 was 2.5 per cent lower than August 2018 levels, the LMC added.

“Cattle in the 12-18 month age category at the start of August 2020 will generally start to come forward for slaughter as we move towards the end of the year.”

“An improvement in beef sired calf registrations during 2020 to date have contributed to an increase in the number of cattle for beef production aged under 12 months on local farms.”

“The number of dairy sired male cattle on local farms has increased in all age groups of cattle up to 24 months at the start of August 2020 when compared to previous years.”

“However, despite these increases, the numbers involved remain very small in comparison to the number of beef-sired cattle on local farms.” the LMC added.