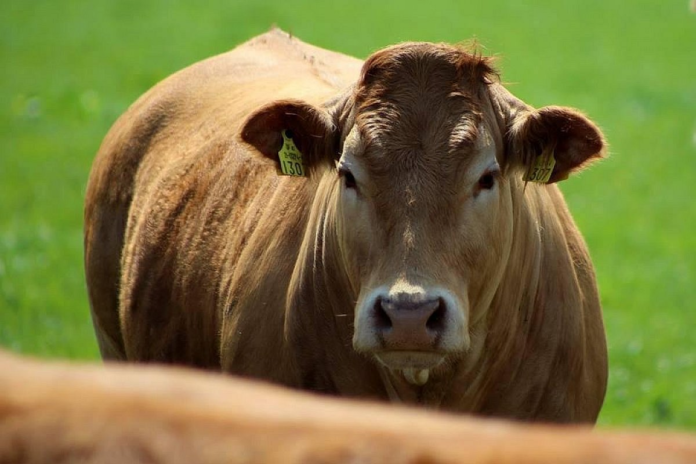 No knackery animal collection service from next Wednesday

The Animal Collectors’ Association (ACA) has confirmed that collection services are to be halted from next Wednesday.

ICSA Animal Health and Welfare chair, Hugh Farrell, has said the last thing farmers need is for knackery services to be further disrupted.

“It is very worrying that negotiations between the Department of Agriculture and the ACA on a new Fallen Animal Scheme have come to this impasse.”

He believes that the Department of Agriculture have “dragged their heels and once again farmers will be the losers”.

“During talks, the priority for ICSA has always been the protection of a nationwide knackery service and for that service to be available to farmers at a reasonable price.”

“Nobody wants to see a repeat of the situation we had last autumn when over 3,000 fallen animals were left uncollected on farms for an extended time due to a previous stoppage.”

IFA Animal Health Chairman, Pat Farrell said the Minister for Agriculture, Michael Creed cannot allow a situation to arise where fallen animals are not being collected from farms.

He noted that the IFA has highlighted the weaknesses with the current fallen animal collection service to the Department of Agriculture for a number of years.

“The Department of Agriculture is legislatively bound to ensure an efficient and competitive infrastructure is available to all farmers.”

“The current infrastructure, through the licensed knackeries, is failing to deliver this service.”

“Since 2013, farmers have been exposed to continuous and unacceptable price increases and, in some cases, knackeries refusing to collect certain animals.”

He said the Department of Agriculture must provide all farmers with a guaranteed collection service, significantly below the exorbitant and unacceptable fees currently charged by some knackeries.

These fees, he added, have increased again in the past number of weeks.

Farrell said the DAFM must move as a “matter of urgency” to reduce the costs for farmers and ensure no fallen animals are left on farms.

“The Department of Agriculture needs to recognise the urgency of the situation and respond in a constructive manner for this issue to be resolved.”

“There are ways to move this dispute forward and it has to be done sooner rather than later,” he concluded.

- Advertisement -
Previous article
Want to appear on First Dates Ireland?
Next article
Farmer jumps into floodwater to save flock