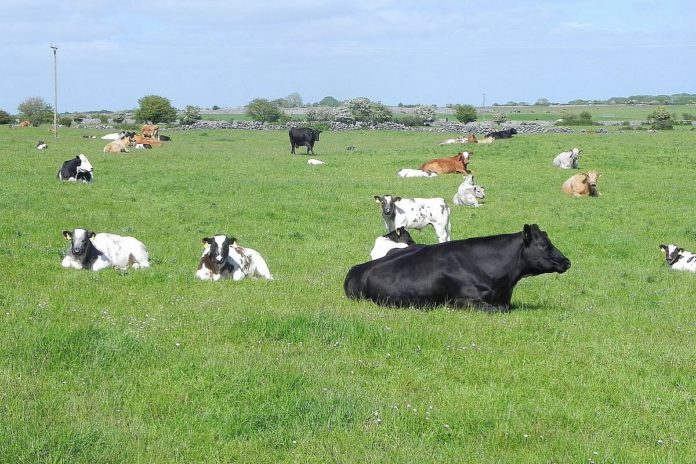 A farm organisation is holding a number of public meetings throughout the west and north-west to inform farmers of details relating to the upcoming CAP reform.

This reform, the organisers of the meeting, Irish Natura & Hill Farmers’ Association said, will see “significant changes” in the make-up of schemes that will impact on farmer’s income through the coming decade.

Speaking about the meetings, its national president, Colm O’Donnell, said: “With election candidates in each constituency invited to these meetings, there is the need to ensure that this CAP reform becomes an election issue as it has the potential to deliver a major income boost for western farmers.”

This income boost, he added, will only happen through a “fairer redistribution” of Pillar 1 payments and a Government commitment to ensure an annual Pillar 2 fund of at least €750m.

“Payments made through the CAP are a vital part of farmer income that sees farmers in Connacht and Donegal receive just over €295m in Pillar 1 Payments which includes the Basic Income and Greening.”

“While these payments have increased by over €20m through the current CAP Program, there is the potential of a further increase of over €50m if we continue on the convergence model towards the full flattening of payments to €250/ha.”

“While the upcoming CAP has the potential to deliver major gains for farmers in the region, there is no guarantee that this will happen.”

Currently, payments made through Pillar 1 have benefited larger landholders on better land as exemplified through the Greening payment, he added.

In addressing issues around new schemes such as the proposed eco-scheme, O’Donnell said that conditionality around these schemes could pose problems, even for those who are farming to very high environmental standards.

On Pillar 2, which covers the ANC, GLAS, Sheep Welfare and the BDGP, there is, the farm leader outlined, an opportunity to deliver significant support for our suckler and sheep sectors provided the Government is “willing to back it with the required funding”.

The INHFA leader concluded by encouraging all farmers to attend, stating “how a good turn-out, will send a very strong message to all election candidates who will have a major influence on the final CAP outcome”.