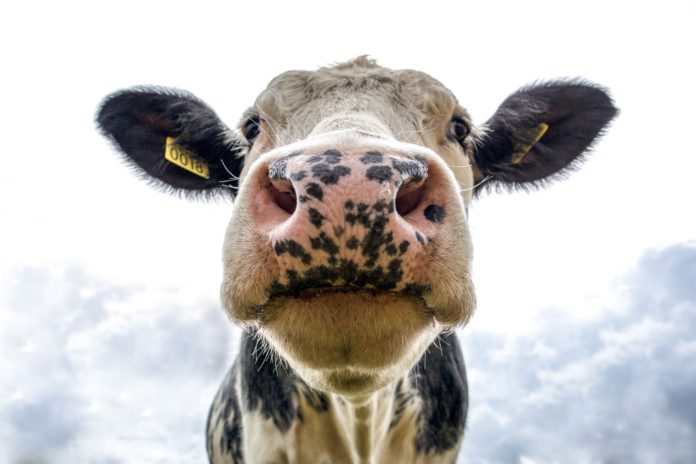 The IFA and the ICSA claim that no negotiations relating to the new programme have taken place between them and the state agency.

ICSA beef chairman, Edmund Graham, said farmers are “in no mood” for adding costs and complexity to a business which is losing money.

He believes that farmers will “not dream” of co-operating with Bord Bia proposals to “add more bureaucracy” until such time as beef price gets back up to a viable level, which is “well in excess of €4/kg”.

“Farmers have been led up a garden path with quality assurance and traceability which has failed to deliver a fair price.”

“Meanwhile, they see Chinese chicken for sale in supermarkets – with none of these bells and whistles – undermining their prices.”

“As we have seen, even our own processors have substituted Irish beef with Polish beef in UK retail outlets.”

Graham stressed that there is outrage at the notion of linking profit monitors to the process when “we are still waiting for transparency on processor and retailer margins”.

He said it is particularly “galling” to see profit monitors brought into the equation when “everybody knows that farmers are losing a fortune while processors and retailers continue to profit”.

“They want our data for free and yet the data of processors and retailers is a jealously-guarded secret. “It is high time that state agencies realise that without the farmer, they would not exist. Yet they seem to think they are only answerable to meat processors.”

“It is completely unacceptable to be planning to bring a whole new raft of added cost and pretend that this will give us competitive advantage when we know that the only competitive advantage that processors and retailers care about is squeezing the primary producer and cheapening our quality product.”

“Until such time as beef goes back up to a viable price, there will be no co-operation with more red tape because farmers are in a battle to survive.”
This, he added, means reducing all unnecessary complications and costs, not signing up for a raft of new measures.

Revealing that no proposals have been put to the IFA, its president, Tim Cullinan, said: “I want to make it very clear: if Bord Bia and other agencies are cooking up a scheme to impose more bureaucracy and costs on farmers, it will be rejected by IFA.”

“Farmers are sick and tired of being asked to do more and more for less and less.” he added.

“At this time more than ever, Bord Bia needs to be fully focused on finding markets which are capable of paying viable prices for Irish food as a matter of urgency, not dreaming up schemes,” he concluded.