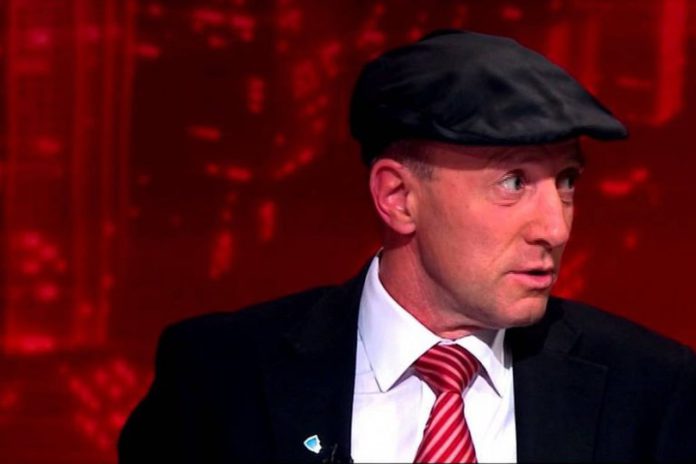 Calls for a relaxation of Covid-19 Level 5 restrictions to permit some ringside buyers in marts continue.

The matter has been raised by several mart representative groups, farmers, farm organisations and political figures.

Independent TD, Michael Healy-Rae, shed light on the issue during Leaders’ Questions last week, as reported by us.

He has received “hundreds” of calls from mart managers who have outlined the issues they now face with online-only sales.

“I was informed that my views expressed in the Dáil last week in relation to the way marts were being forced to operate under Level 5 had been taken on board, but, that the Government were NOT going to be making any changes to this for a minimum of 4 weeks.”

“I obviously am extremely disappointed that the Government have failed to see common sense on this issue.”

“Unless the buyers are let in around the ring in a safe manner, [like] it was being done all along, it simply will not work with the online system.”

“I have been inundated with calls from farmers and mart managers pleading with me to try and make the Government see sense. I’m afraid common sense is often very hard to come by.”

The rural-based TD said he will continue to press this matter “hard” over the coming days and weeks.

“For now, they don’t seem to be for changing which will have a detrimental effect on the agricultural sector as a whole,” Healy-Rae concluded.