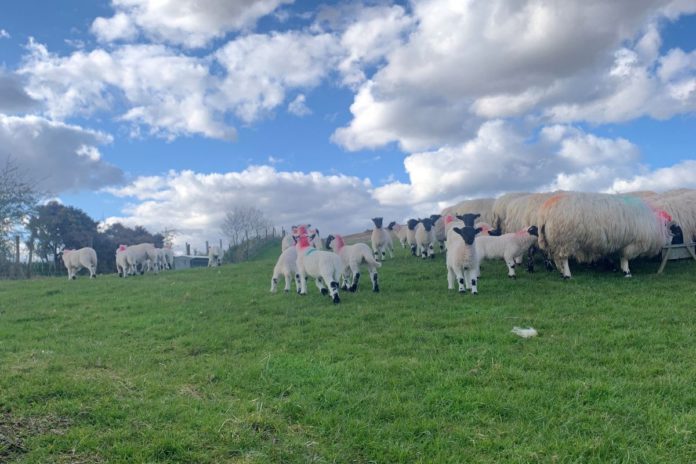 Sheep trade: Another 5p/kg rise on the cards next week

According to the Livestock and Meat Commission, just like beef quotes, plants across Northern Ireland increased lamb prices this week (November 2021).

In its weekly market outlook, the LMC reported that quotes “strengthened as the week progressed”.

As a result, they ranged from 515-520p/kg up to 22kg, while the commission expects factories to move quotes up a further 5p/kg next week.

It reported that quotes are expected to range from 520-525p/kg next week.

8,950 lambs were processed in local plants last week, up 411 head from the previous week.

However, this was a noticeable decrease of 1,270 lambs compared to the corresponding week last week.

In the same week last year, 5,472 lambs were exported to ROI for direct slaughter.

According to the Livestock and Meat Commission, quotes for R3 grade lambs continued to “remain firm” last week.

“In the corresponding week last year, the average deadweight lamb price in NI was 429.3p/kg.”

According to the Livestock and Meat Commission (LMC), beef prices “strengthened” across most categories.

In its weekly market outlook report, it outlined that local plants paid between 386-394p/kg for in-spec U-3 grade prime cattle this week.

- Advertisement -
Previous article
COVID-19 booster vaccines for 60s and over
Next article
VIDEO: The first pour-on flukicide for cattle