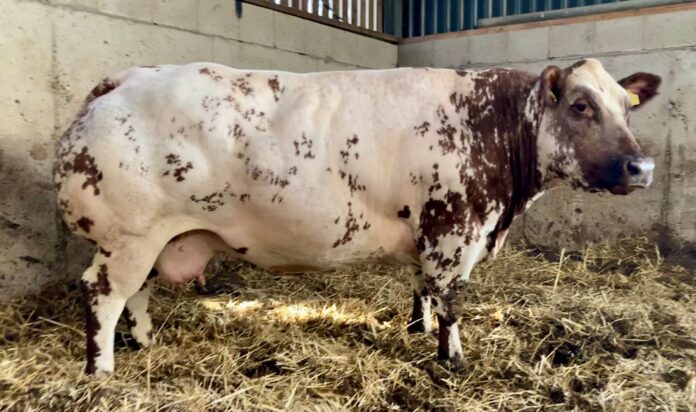 Over 9,000 cattle venture north for slaughter

So far, in 2022, over 9,000 prime cattle have ventured to NI for direct slaughter in local processing plants.

That is according to the LMC (Livestock and Meat Commission), which, in its most recent report, outlined that for the week ending September 24th, 2022, 409 prime cattle were imported from ROI for direct slaughter in local plants

During  the corresponding period last year, prime cattle imports amounted to 11,549 head, which equates to a decline of 1,646 cattle or just over 14%.

Therefore, prime cattle imports from ROI have remained behind 2021 levels throughout 2022 to date.

Meanwhile, during the same period last year, 2021 prime cattle imports from ROI accounted for 4.7 % of  the  local  kill and 4.4% during the corresponding timeframe in 2020.

In fact, numbers almost doubled from the previous week, and levels have remained ahead of that during the prior part of 2022.

A spokesperson for the LMC explained:

“Strong  supplies  of  prime  cattle  for slaughter locally met processor demand for beef during the early part of the year.”

“However, the tightening, in the availability of prime cattle in NI will have contributed to the increase in imports in recent weeks  as  processors  act  to  meet
customer demand.”

“As the year progresses, the quality of prime cattle available for slaughter in NI may decline and tighten further domestic beef  supplies  if  fodder  quality  is reduced by little or no fertiliser use earlier in the year.”

Meanwhile, exports of prime cattle to ROI for direct slaughter stands at 245 head during 2022 to date, up 70 head from the corresponding period last year.

The spokesperson pointed to “strong” deadweight prices in ROI relative to NI prices during a number of weeks for the year to date as being the main driver.

In the six-week period from the week ending May 21st to June 25th, 2022, the R3 steer and heifers prices from ROI reported prices above the equivalent NI prices.

During this time, R3 grading steers peaked at 13.4p/kg ahead of NI prices and 13.7p/kg ahead of the NI price for R3 heifers.

- Advertisement -
Previous article
New Zealand to ban livestock exports by sea from April
Next article
Prices to €1,585 over kg in ‘brisk’ trade at Raphoe