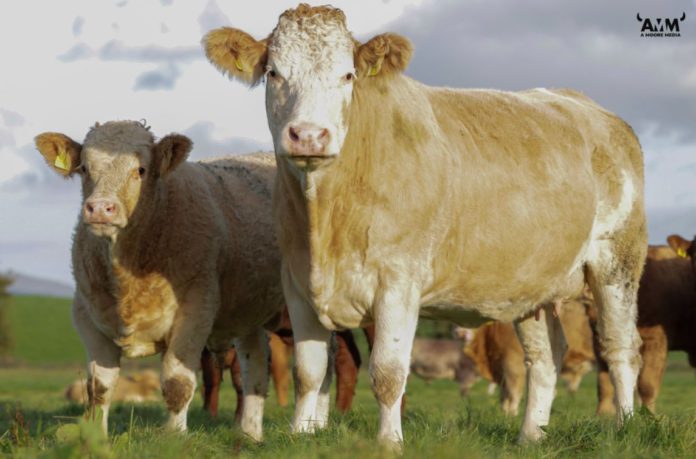 The Minister for Agriculture, Food and the Marine has revealed details of the new suckler scheme.

Last week, the minister announced the allocation of funding for measures in the next CAP 2023-2027.

Minister McConalogue confirmed that the DAFM has allocated €260m for a new suckler scheme.

He told the Sinn Féin spokesperson on agriculture:

“As regards the 50% increase in CAP co-funding that I announced yesterday, under the new Suckler Carbon Efficiency Scheme, it will deliver €150 per cow for the first ten cows and €120 per cow for the remainder of the herd.”

“That will be within the CAP strategic plan programme for five years.”

“The capacity will remain open to us to also support sectors in parallel with that. This was the case with the BEEP scheme. The announcement was very much about what is programmed for the full five years.”

Throughout the exchange, deputy Carthy asked the minister to confirm if the BEEP-S will remain as a stand-alone scheme separate from the “new suckler package” he outlined.

He also asked if this will continue to be funded through the Exchequer for the lifetime of the next CAP.

Furthermore, it is a “far cry from the suckler scheme Sinn Féin advocated, which would deliver up to €300 per cow/calf”.

“This is the type of initiative required,” he stated. He added that the party will “continue to advocate for measures that will deliver fair prices for our primary producers”.

“We are determined in government to deliver the fair CAP that the incumbent has failed to secure.”

In summary, he described the government CAP plan as a “dealy betrayal of Ireland’s family farmers”.

- Advertisement -
Previous article
Anger over proposals to reduce suckler herd as low as 200,000 cows
Next article
‘Sequestered carbon is too important for farmers to sell it easily or cheaply’