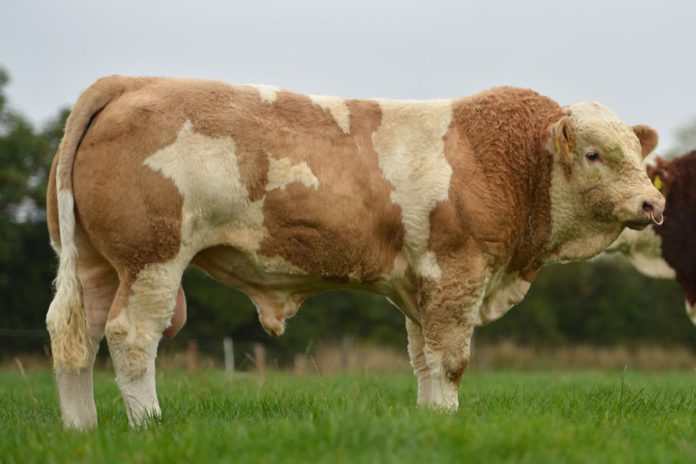 In this news article, That’s Farming takes a look at the main differences between the BDGP and the SCEP.

The new programme centres around four mandatory annual actions, which include a replacement strategy, a genotyping programme, a weighing measure and data recording.

To qualify, farmers must have submitted a BISS application in a reference year and continue to submit BISS applications on which all their lands are declared for the duration of the SCEP.

Moreover, farmers must have beef breed animals born annually in the herd in each scheme year of the measure.

One of the primary differences between this scheme and the BDGP is a requirement to be a member of the Bord Bia Sustainable Beef and Lamb Assurance Scheme at the time of application.

Firstly, there is a mandatory training course for SCEP farmers to undertake in each of the first two years of the programme.

For the BDGP, farmers completed a training course relating to the programme, which carried a payment rate of €166 to cover the costs associated with participation.

The new scheme will see farmers paid €100/year or €200 in total for attending training which aims to support the successful implementation of the SCEP.

According to the DAFM’s official CAP documents, the replacement strategy covers both dams and sires.

It states that in years 1 and 2, 80% of the calves born on the holding must be by a 4-star or 5-star sire on the maternal or terminal index.

As is evident from the above information, the bar is higher when it comes to replacement requirements.

To draw your attention to the current scheme requirements, farmers in the current BDGP scheme had to hit a target of 50% 4 & 5-star females on the farm by October 31st, 2022.

Moreover, at least 80% of AI sires used on farms must have 4/5-star ratings, or if an applicant uses a stock bull, at least one animal on the holding on June 30th, 2022, must have been a genotyped 4/5-star bull.

This component of the scheme is the central action of the current BEEP-S, which aims to target the weaning efficiency of suckler cows and calves.

It measures the liveweight of the calf at weaning as a percentage of the cow’s liveweight.

Under the new scheme, farmers must weigh suckler cow and calf pairs before they are weaned and before the calf is at least 100-days-old.

Then, as is the case with the current BDGP, there is a genotyping requirement.

In the BDGP, there is a requirement to genotype at least 50% of a farmer’s reference number of animals as eligible heifers/sucklers.

The new suckler scheme demands a higher requirement of at least 70% of the reference number of animals in each year of the programme without repetition.

As is the case with the BDGP, there are a series of animal events records and surveys relating to calves, cows and stock bulls.

For calves, you will be required to input information on ease of calving, quality, docility, size, vigour and animal health – pneumonia and scour.

For the new scheme, when it comes to financial allocations, the number of suckler cows eligible per herd will be based on a specified historical reference period, which will provide a ceiling for payment.

The DAFM has outlined that “there will be scope to reduce numbers without penalty”.

Its documentation states, “a maximum payable area will be derived from the reference figure by dividing it by 1.5, and participants will be paid at a rate of €225 per hectare on the first 15 eligible hectares and €180 per eligible hectare thereafter”.

The new suckler scheme will open for applications in March 2023, the Department of Agriculture, Food and the Marine has confirmed.

That’s Farming has published a series of articles on the new scheme – some information of which is contained here: