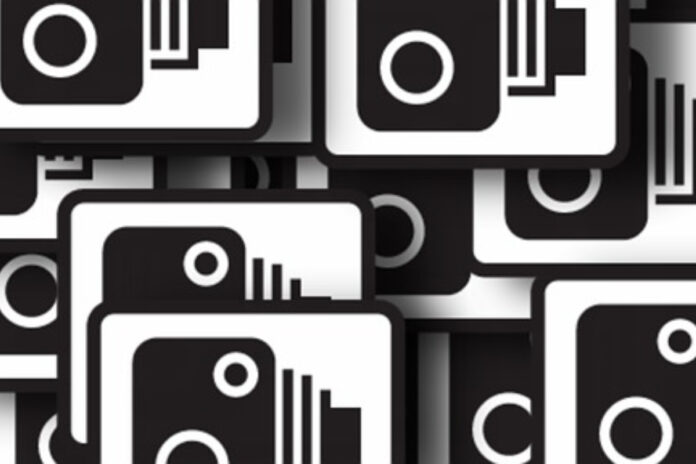 61 new speed cameras for 23 counties from next week

A further 61 new safety/speed camera zones will become operational in 23 counties from 6 am next Tuesday, July 26th, 2022.

According to An Garda Síochána, this will bring the total number of safety camera zones nationwide to 1,373.

According to Gardaí, the primary purpose of safety cameras is to:

Safety cameras operate in areas with a history of speed-related collisions, known as speed enforcement zones.

According to Gardaí, the aim is to reduce the number of fatal and serious injury collisions.

Since introducing safety cameras, it has issued more than 2.2m speeding tickets.

“Our priority is to ensure that the vast majority of people who use the roads responsibly are not put in danger by a minority of reckless drivers who continue to drive at excessive speed.”

“When someone decides to speed, they put themselves and members of their community at risk, particularly children, older people, cyclists and other motorists.”

“The deployment of safety cameras has been proven to save lives. I call on every road user to play their part in making the roads safer for all. You can do this by being a Lifesaver #Slowdown.”

Gardaí has released a list of the new speed safety zones.