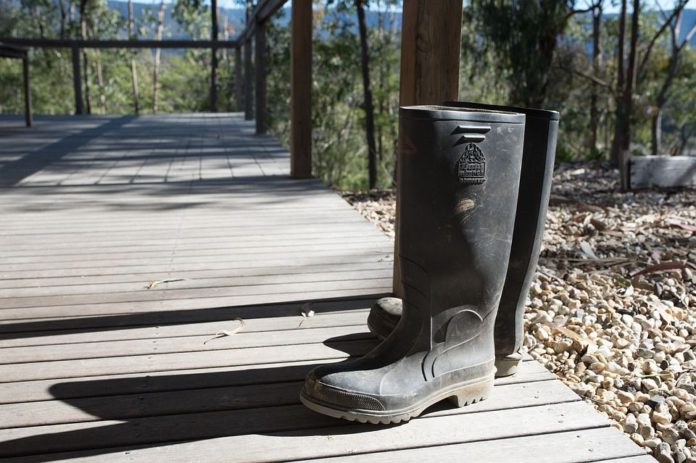 RTÉ has announced the appointment of Joe Mag Raollaigh as its new agriculture and consumer affairs correspondent.

Joe Mag Raollaigh was born in Boston but grew up in Oranmore after his parents returned to Ireland in the 1970s.

He began his media career with Clare FM. He then work with TG4 and Nuacht RTÉ, where he reported from Leinster House.

The Galway man began working with RTÉ News in 2008 and will begin his new role in February 2022.

He is currently the editor of The Week in Politics, its flagship political programme.

In a statement, he said:

“Farmers in Ireland are facing unprecedented challenges as they try and adapt to new environmental targets, rising costs and evolving consumer sentiment while still producing the high-quality food vital for us all.”

“It’s a time of change for us as consumers too, with inflation cutting deep into many household budgets.”

“Value for money in goods and services is more important than ever,” he added.

In a statement at the time, he said the farming community had been left without an RTÉ agriculture correspondent for over eight months.

“The position has been vacant since earlier this year, despite other correspondents being appointed in the meantime,” he said.

“The fact that our national broadcaster has left this role empty for so long shows huge disrespect to those working in agriculture, particularly at a time when there is so much going on in the sector in relation to CAP and climate change.”

He called on RTÉ to “step up” and appoint a new agriculture correspondent as a “matter of urgency”.