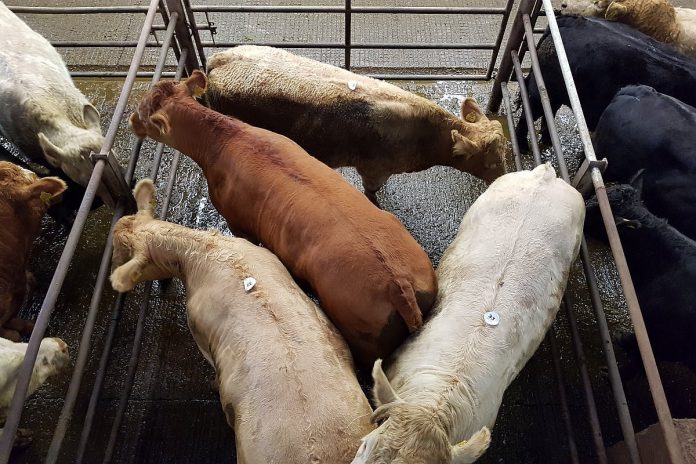 Talks are underway to re-open Mountrath Mart, Co Laois, which closed its doors in 2019 before the Covid-19 pandemic struck.

It ceased trading as a result of rising costs and insurance premium hikes.

Negotiations have been taking place in recent months, but there is “not even an orange light yet, never mind a green light”.

That is according to Independent councillor James Kelly, who made the revelation during the most recent meeting of Borris-in-Ossory/Mountmellick Municipal District.

He confirmed that there have been ongoing discussions for the “past five or six months”.

He said that he hopes to secure support from Laois County Council for a business group “that it would open again”.

“I would welcome if any business group came forward,” he told attendees.

The councillor stressed that insurance premiums – one of the reasons why the mart closed its doors – remain “an issue”.

He reported that its insurance premium rose four times in the four years before its closure to €2,000 per week.

Furthermore, the mart also faced other “huge” overheads and a lower cattle throughput. In addition to this, Kelly said the mart would have to implement “a lot” of safety measures before it could re-commence trading.

On January 9th, 2019, management announced the mart’s closure, which resulted in the loss of twenty full and part-time positions.

The mart – which was in business for 51 years – was a popular host of well-attended E and U grade weanling sales. It was in the process of organising a show and sale when the news broke.

Meanwhile, in other news, Cootehill Mart in County Cavan re-opened under new management in March 2021.