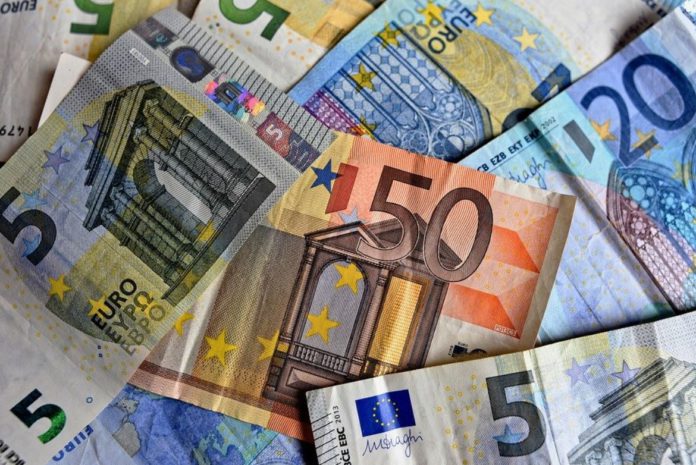 More than 200 farmers in 70 townlands have become fully eligible for the 2020 ANC scheme.

The news comes following the results of the appeal of the ANC review which took place two years ago.

Farmers are being informed this week of the outcome of their appeals, according to IFA national rural development chairman, Michael Biggins.

The farm organisation said it sought to have an independent appeals process put in place.

A total of 308 townlands appealed their exclusion. This, the IFA added, included some townlands which were not part of the original scheme.

Of the 308 appeals lodged, 73 have been successful and 235 were unsuccessful. 20 of the successful appellants were not in the original scheme.

“The ANC scheme is a vital support to up 100,000 farmers and is worth €250m per annum in essential farm income support on land that has production limitations.”

The new areas classified will qualify under Tier 3 category (formerly less severely handicapped areas). They will receive payments of €93/ha on the first 8ha and €88.25/ha on the remaining 22 ha up to an overall maximum of €2,658.

Biggins called on the Minister to give “full details” of the results for all areas and data that determined the outcome.

In the next CAP, the farm organisation will be making a strong case for an annual allocation of €300m with payments rates continuing to “reflect the degree of handicap”.

The IFA said that areas that were taken out and which did not succeed in the appeal will continue to get paid a rate of 40% of the full rate in 2020.