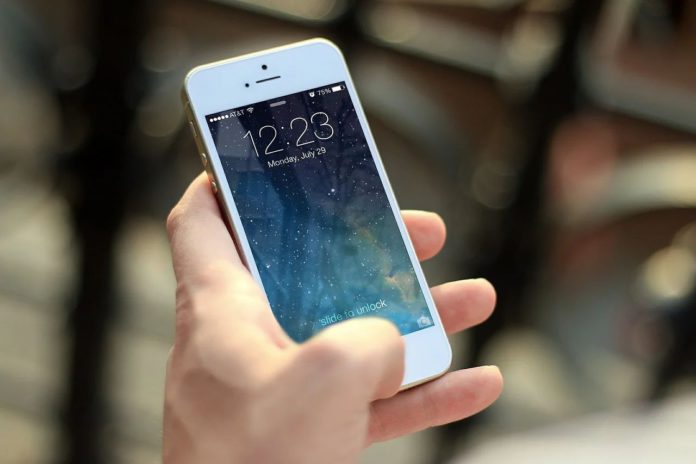 ‘If you are making or receiving a phone call in public, do so with your back to a wall’

An Garda Síochána has issued guidance around preventing and reducing mobile phone theft.

It has issued an appeal to the public to exercise caution over the St. Patrick’s Day bank holiday weekend following recent incidents.

It has urged the public to take “particular care” with personal items, particularly mobile phones.

During the course of the search, Gardaí recovered six mobile phones, each one wrapped in tin foil to prevent tracking.

They arrested a male, in his 20s, and have since charged him.

He appeared before Dublin District Court on Monday, March 13th, 2022 for the offence of handling stolen property.

He was remanded in custody and is due to appear before Dublin District Court on Wednesday, March 16th, 2022 at 10.30 am.

To date, Gardaí have returned two of the mobile phones to their owners.

Gardaí are continuing to conduct enquiries in an effort to locate the owners of the other phones.

During a separate investigation, Gardaí recovered two stolen mobile phones and a purse during patrols on Camden Street in the early hours of Sunday morning, March 13th, 2022.

They arrested a male, aged in his 30s, when they found the items in his possession.

He has since been charged in relation to this investigation and was released on bail to appear before court next month.

Gardaí successfully returned the phones to their owners.