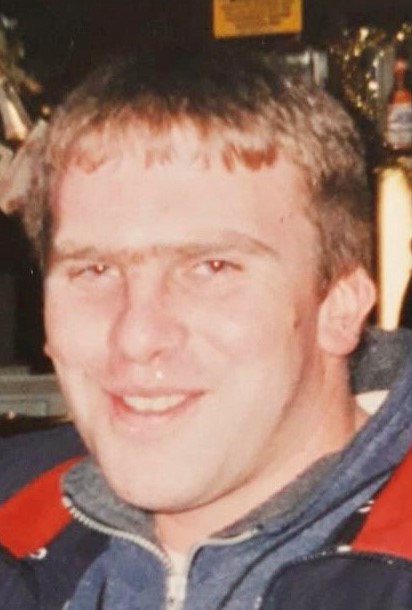 Farmers urged to check fields and outhouses for missing man

An Garda Síochána has appealed for public assistance in tracing the whereabouts of a 52-year-old Mayo man.

Brendan Gallen is missing from his home in Bofield outside Ballina, in the county.

“Brendan is described as being 5′ 10″, with a stocky build. He has brown hair and blue eyes.”

“It is not known what Brendan was wearing at the time he went missing. Gardaí and Brendan’s family are concerned for his welfare.”

“Gardaí are appealing to local farmers in the Bofield area to check any outhouses or large fields on their properties,” the spokesperson concluded.

If you have any information on Brendan’s whereabouts, contact Ballina Garda Station on 096 20560, the Garda Confidential Line on 1800 666 111 or any Garda station.

In other news, a driver has passed away after their car crashed into a ditch and subsequently went on fire.

The fatal road traffic collision occurred in the townland of Clonhaston outside Enniscorthy, Co. Wexford on Sunday, May 29th, 2022.

“Gardaí are currently at the scene of a fatal road traffic collision in the townland of Clonhaston outside Enniscorthy, Co. Wexford.”

“The vehicle collided with a roadside ditch on the R744 in Clonhaston and subsequently went on fire.”

“The driver of the car, details currently unknown, was fatally injured during the collision. The body of the deceased remains at the scene.”

Gardaí have appealed for witnesses to come forward.

- Advertisement -
Previous article
‘Money for investment can be found in war times, but not in peace times’
Next article
IoT devices ‘transforming’ farming practices