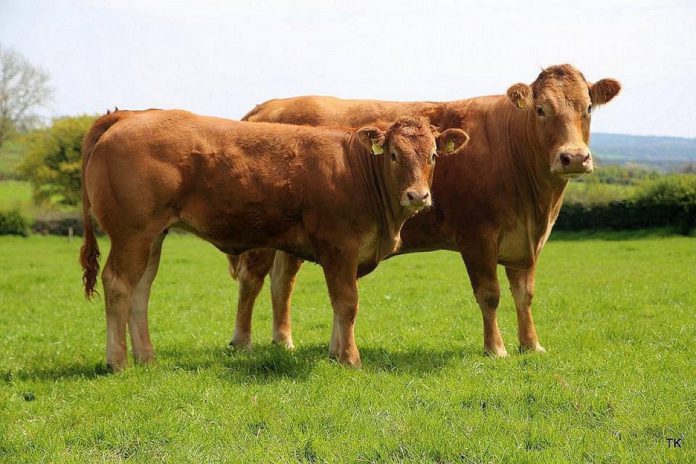 Minimum of €5/kg to ensure ‘continued supply’ of beef

The Independent Farmers’ Organisation of Ireland has formally lodged its objection to Bord Bia’s application for PGI status for Irish grass-fed beef.

The group is calling on all farmers and farm organisations to do likewise and “prevent the processors, aided by state agencies, from further exploitation of primary producers”.

It said it made the call after “studying” the application, EU Regulation 1151/2012 and the objection procedure. It has circulated a draft petition for signature by citizens and farmers opposing the PGI.

The organisation was critical of comments made by Bord Bia’s Meat, Food and Beverages Director, Padraig Brennan, during his appearance on RTE’s Countrywide recently.

‘Allows the maximum number of farmers to benefit’

Speaking on Countrywide, Brennan said: “We have to be able to prove that we have something unique in our production method in Ireland and we believe, when we look across Europe, that the grass-fed production system that we have here in Ireland, is unique.”

“We believe that gives us a really strong position. You have to be able to show that it has an existing reputation in the marketplace, and again, when we do consumer research and you talk to key Irish customers around Irish beef, they associate Ireland with grass.”

He said grass-based beef from Ireland has a “really strong” reputation and is “worth protecting”.

“It’s like anything, it’s about striking a balance here. You can go for a PGI that would be really niche and for a very small amount of product.”

“What we are trying to do here is to come up with an application that is strong, that offers that uniqueness, but allows the maximum number of farmers to benefit.”

“There is always going to be a balance or a trade-off here and I know there has been a lot of discussion around should it just be a suckler beef PGI.”

“We would see the majority of the progeny from the suckler herd qualifying for the PGI application, if we were lucky enough to be successful with it,” added Brennan, who believes that it would largely benefit suckler steers and heifers.

“We’re certainly just looking at an Irish grass-fed PGI application, but other producer groups or groups of farmers are more than able and possible to come together at any time in the future to develop their own PGI application, if they so wish.”

“I think there’s a feeling there that the gate will be closed if we put in this application. That’s not the case. There’s many a precedent there to say further applications can come down the line as well.” Brennan added.

However, the Independent Farmers’ Organisation of Ireland has opposed the application on the grounds of jurisdiction, the impact, “mistrust” of applicants, misinformation, timing and beneficiary.

Despite Brennan’s comments, it believes, the application if successful, would “thwart all future applications from genuine farmers/farming groups”.

The organisation believes that if Bord Bia wants to do “something constructive” for the producers of Irish grass-fed beef, it should.