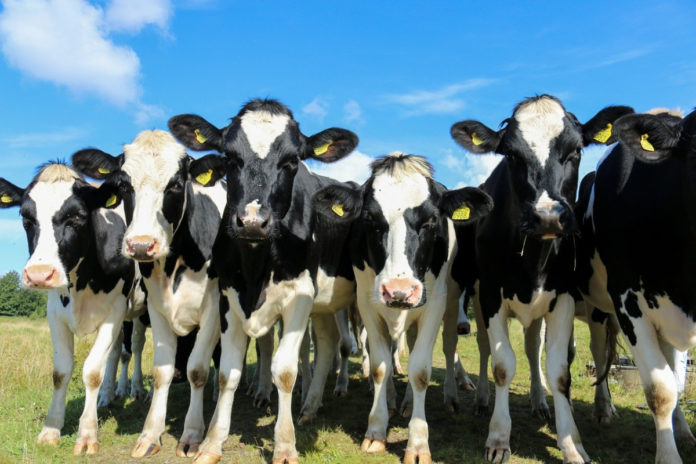 Milk processors ‘cannot expect farmers to take all the pain’

He wants milk processors to ensure that farmers are not being asked to take all of the pain of challenged dairy markets.

Phelan recently announced that the dairy committee is prepared to engage with co-op board members ahead of the early May co-op meetings to set the April milk price.

The European Union recently announced “an admittedly limited and insufficient” aid to private storage scheme for butter, skimmed milk powder (SMP) and cheese, but Phelan highlighted that spot prices for SMP and butter have stabilised in recent weeks.

The dairy cmmitteechairman said, “While dairy markets are being seriously challenged by COVID-19 and the loss of demand from food services, it is clear that the doomsday predictions of some who said dairy prices would fall to intervention levels are not materialising.”

“Furthermore, dairy markets cannot be the only consideration in deciding on milk prices: with crude oil prices down 75% since early January, fuel and energy costs have plummeted for processors. Co-ops have scope to cut costs beyond milk prices and cannot expect farmers to take all the pain,” he said.

“To support farmers’ cash flow during the spring months, in which farmers normally pay merchant credit and other bills, many owed to their own co-ops, board members must not forget the steep price cuts they applied in March, and work to optimise the April milk price.”

Phelan said that the farm organisation’s national dairy committee would approach co-op board members from next week to discuss their co-ops’ milk prices.