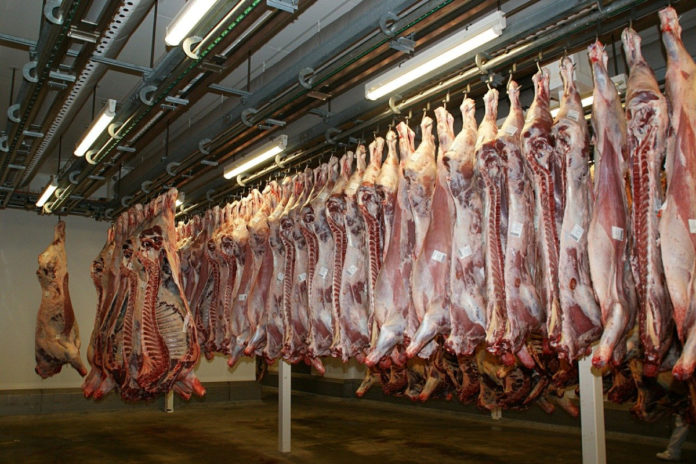 MII accused of refusal to engage in COVID-19 talks

Representatives from the Services Industrial Professional and Technical Union (SIPTU) and the Migrants Rights Council of Ireland have written to the Health and Safety Authority (HSA) in recent days.

They have filed a formal complaint about the failure to carry out inspections in meat plants across the country.

SIPTU has reported that there have been over 850 cases of coronavirus in these facilities and are deeply concerned following remarks made to the Oireachtas committee on Covid-19 by the chief executive of the HSA, Dr Sharon McGuinness.

In their letter, which was signed by representatives of both groups, they said: “We have been approached by our members and workers from various meat factories who feel that their safety at work has not been prioritised by their employers during this crisis.”

“At the beginning of the lockdown, some employers were very slow to put in place safety measures, including staggered breaks, floor markings, shields between work stations, temperature testing, cleaning of workwear between use by different employees and signage in languages people could understand.”

The letter, which was address to Ms McGuinness and copied to the chairman of the HAS and Minister Michael Creed, queried as to why the HSA has been so slow to respond to these reports of the spread of the virus in the meat industry. They also queried what actions do they intend to implement going forward.

They said that the HSA has “the powers at your disposal that could be used to shut down workplaces on the spot if this is deemed necessary. Where such action is taken, workers should suffer no loss of earnings.”

The union has also accused Meat Industry Ireland of refusing to engage in discussions with them to deal with the spread of the virus in processing plants.

“To avoid such an engagement is not in keeping with the approach of almost all other sectors in Ireland which are working together to defeat Covid-19 and its devastating effect on workers, their families, businesses and the wider community,” said Greg Ennis, SIPTU manufacturing Division Organiser.