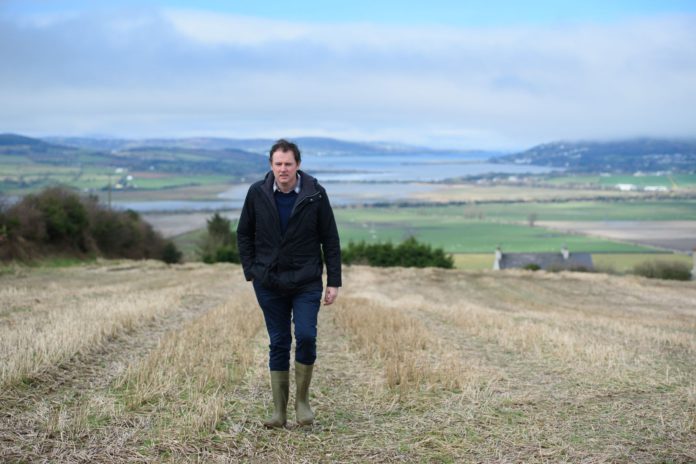 ‘From May 1st, a further VAT inclusive 3c reduction for MGO will apply’

That is the information Minister for Agriculture, Food and the Marine, Charlie McConalogue, conveyed to deputy Carol Nolan last Tuesday (April 26th), when the Laois-Offaly representative posed a question concerning fuel prices

She asked the minister about supports he will provide to farm contractors to offset the increasing cost of agri-diesel.

The Minister for Finance reduced the rate on MGO by 2 cents per litre inclusive of VAT from March 10th.  McConalogue said this reduction brought the rate from €138.17 per 1000 litres to the current rate of €120.55 per 1000 litres.

McConalogue confirmed that a financial resolution will come before the Dáil to give effect to the changes, which he outlined he will from May 1st.

He said this would provide the legislative basis by way of an amendment to the Finance (Covid Miscellaneous) Bill 2022 before the Dáil.

Those who incur expenses in relation to farm diesel in the course of farming or the trade of agricultural contracting may claim an income tax or corporation tax deduction for these expenses. He stated that this includes any carbon tax charged in respect of the diesel.

He highlighted that Section 664A of the Taxes Consolidation Act 1997 provides further relief on expenditure incurred by farmers in respect of an increase in the carbon tax on farm diesel.

It is an additional tax measure for farmers that the government introduced in Budget 2012, which compensates for increases in the carbon tax from the 2012 base rate of €15/t of CO2 emission.

This measure means that a farmer may take an income tax or corporation tax deduction for farm diesel (including any carbon tax charged in respect of the diesel).

Furthermore, they may also take a further deduction for farm diesel.

McConalogue stated this is equal to the difference between the carbon tax charged and the carbon tax that would have been charged had it been calculated at the rate of €41.30 per 1,000 litres of farm diesel (the 2012 baseline).

- Advertisement -
Previous article
Dry cows to €2,490 and heifers to €2,000 at Dowra
Next article
‘My family unit would have disintegrated if it was not for turf’