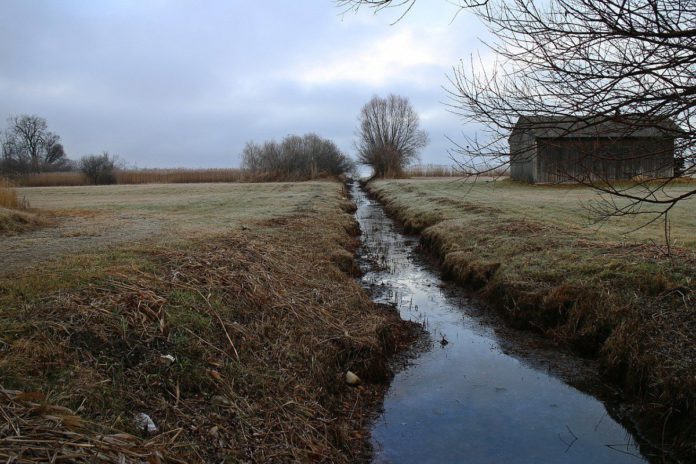 It will be generally cloudy today (Monday, December 21st) with outbreaks of rain and drizzle, according to Met Éireann.

However, it will become mainly dry with some sunny spells in the northern half of the country, cloudier further south. Rain will spread from the south-west during the evening with afternoon highs of 5 to 9 degrees.

Rain over Munster and south Leinster will clear east tonight, giving rise to a mostly dry and partly cloudy night. There will be some isolated showers, coupled with frost and icy patches.

Temperatures will fall between -2 to +2 degrees with mist and fog patches.

According to the national forecaster, it will be mostly dry with frost and fog lingering in parts.

Cloud is set to thicken in Munster and south Leinster through the morning. Patchy rain and drizzle will extend from the south during the afternoon. It will be rather cold tomorrow with highest temperatures of 2 to 6 degrees.