That's FarmingThat\'s Farming Irelands Largest Farming News, Properties and Classifieds Network
HomeBeef‘No one will ever convince me that Brazilian beef will ever match... 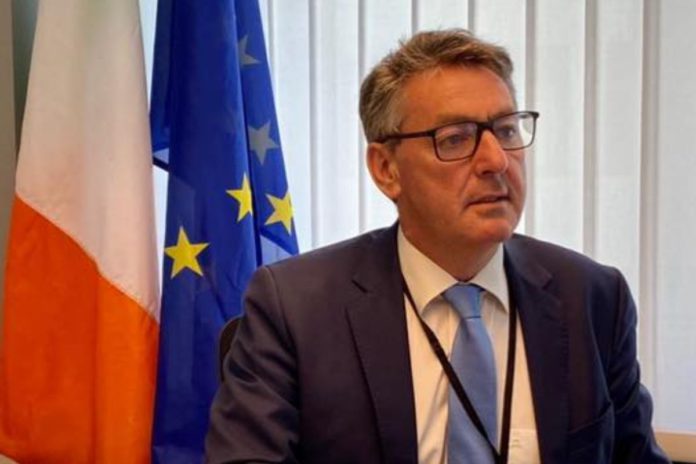 In this article, Fianna Fáil MEP, Billy Kelleher, discusses his views on the MERCOSUR trade deal and explains why he believes it is bad for the plant and Irish farmers alike.

The MERCOSUR deal is bad for the planet, and Irish farmers and should be rejected in its entirety.

It is beyond absurd for Ireland to support a deal that facilitates the bulldozing of the Amazon Rainforest and the forced eviction of indigenous populations to enable Brazil to produce hundreds of millions of cattle to be shipped across the Atlantic to European markets.

Germany is driving this deal to enable German car manufacturers to sell their cars to motorists in South America.

The objective of the EU’s flagship food programme, the Farm to Fork strategy, is to have high-quality food produced as locally as possible. No one will ever convince me that poor quality Brazilian beef will ever match grass-fed Irish beef.

MERCOSUR would see EU markets flooded with cheap, low-quality beef from Brazil at a time when domestic beef farmers are already under pressure.

It makes zero sense from an agricultural or environmental point of view. That is why Ireland must take a stand at EU level.

In that motion, Fianna Fáil TDs voted in favour of text that stated that the motion should be binding on all future governments.

My party’s ministers and TDs should look back at what they voted in favour of in 2019. They should stay faithful to that position while in government.

However, MERCOSUR is a poor deal for our planet and for our farmers. The government must reject it.