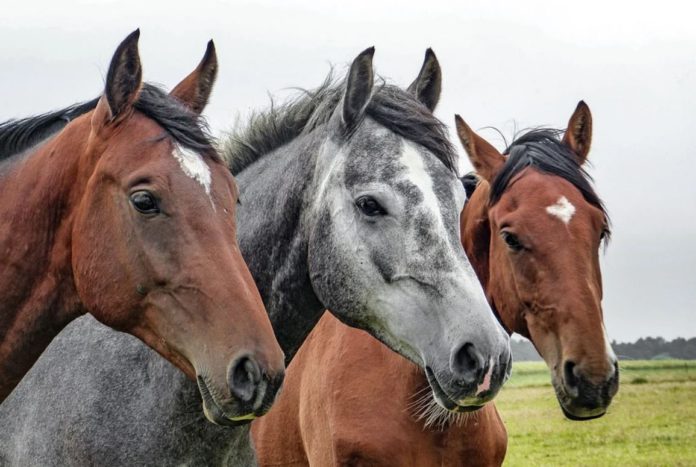 Men released without charge in connection to illegal horsemeat investigation

Five men, who were arrested on Tuesday, June 30th, in connection with an investigation into illegal horsemeat, have been released without charge.

The individuals were brought to Carrick-on-Shannon, Longford, and Roscommon Garda Stations.

A file will now be prepared for the Director of Public Prosecutions, according to a statement from An Garda Síochána.

The males, aged between 35 and 55 years, were arrested as part of an ongoing investigation into a number of persons engaged in offences of organised deception and fraudulent practices, involving the tampering of identification passports and microchips of horses presented for slaughter in this jurisdiction.

Seven sites, including farms, houses and a commercial premises, were searched in June 2019.

The operation is being led by GNBCI, with support from the Department of Agriculture, Food and the Marine and the Food Safety Authority of Ireland.