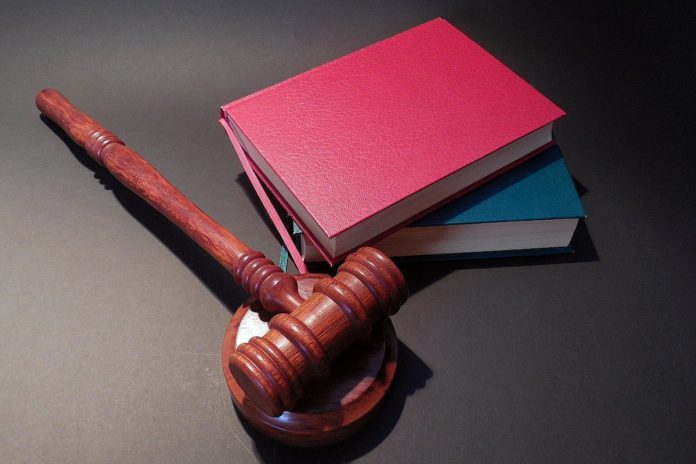 Two men have been prosecuted for the destruction of over 3-acres of scrub vegetation during the bird nesting season in 2018.

The National Parks and Wildlife Service (NPWS) of the Department of Culture, Heritage and the Gaeltacht brought this case under the Wildlife Acts before Judge Catherine Staines in Portlaoise District Court on January 17th, 2020.

The offences took place on lands at Ballydavis, Portlaoise, Co. Laois between August 15th and 17th, 2018.

Both defendants pleaded guilty to the summonses. NPWS Conservation Ranger, Kieran Buckley outlined the case and Judge Staines issued the Probation Act to both the accused. Both men made a €500 contribution to the Irish Wildlife Trust Charity.

A statement from the Department of Culture, Heritage and the Gaeltacht highlighted that it is an offence under Section 40 of the Wildlife Acts, to destroy vegetation growing in any hedge or ditch or on lands not then cultivated during the bird nesting season, from March 1st to August 31st each year.