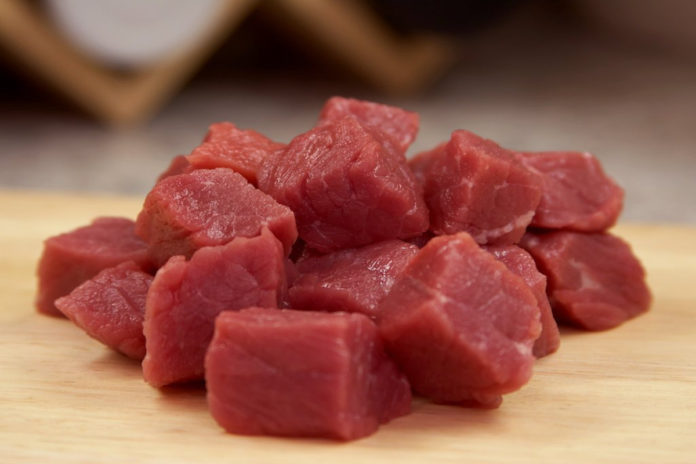 A Dutch advocacy group claim that in order to reduce European carbon emissions, a levy should be placed on all meat products to deter the consumer from purchasing it.

The True Animal Protein Price Coalition (TAPP), have said that a tax on beef, pork and chicken could see up to a 70 per cent drop in meat-eating by 2030.

“The plan is to increase the price of meat across the EU to reflect its environmental costs, including CO2 emissions and biodiversity loss,” a spokesperson from the group said.

“This was supported over the last year by a majority of Dutch consumers (63%) in a survey. We’re aiming to start a discussion on how to scale up this Dutch model to fit Europe, based on a higher meat price that benefits all stakeholders involved, including farmers, consumers and environmental NGOs.”

The European Union are expected to introduce its ‘European Green Deal’ in the near future, which is a set of policy initiatives brought forward by the European Commission with the aim of making Europe climate-neutral by 2050. TAPP is hoping their idea can be part of this initiative by including their new pricing model.

The European Meat Industry have questioned TAPP’s claims. They fought back by questioning the data in the study.

“The report does not take into account the protein density of meat. If emissions were calculated on the basis of essential amino acids instead of weight, the production of some crops that are used as a source of ‘alternative’ proteins would become more emissive than beef, pork or chicken,” a spokesperson for the Liason Centre for the Meat Processing Industry in the EU told Euronews.

“Nutrient density matters were conveniently ignored (in this report) and the role of meat as a nutrient-dense food in a balanced diet was also completely ignored. We also note that the report does not take into account the efforts carried out by farmers and processors to improve the sustainability of the European livestock chain.”