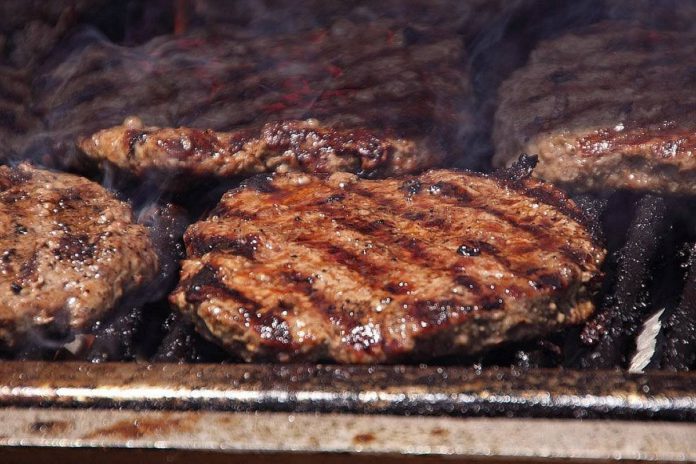 A small meat manufacturing plant was issued with a prohibition order by the Food Safety Authority of Ireland (FSAI) during the month of August.

Bailey Foods with an address at Slaughterhouse Lane, William Street, Limerick, was directed to ensure all minced meat and all meat preparations (burgers) produced at the premises (all data and batch) are withdrawn from sale with immediate effect.

“During the course of an inspection on 25 August 2020, there were inadequate hygiene controls over the production of minced meat and meat preparations.”

“In respect of item 2 – during the course of an inspection on 25 August 2020, it was established that burgers produced on-site contain the following allergens: gluten, soya and sulphur dioxide, which were not declared on the product label and no associated commercial documents were available.”

‘A risk to public health’

The order was made being of the opinion that the activities (handling, processing, disposal, manufacturing, storage, distribution or selling of food) “involve or, are likely to involve, a serious risk to public health from the said items of food”.

Some of the reasons for these enforcement orders in August include: The window area in the rear storage room was full of cobwebs, dust and dead insects, there was no liquid soap available at the wash hand basin in the staff toilet or other wash hand basins behind the butcher area and adjacent to the sluice sink

There was no evidence to indicate that the food safety management system was implemented on the premises and premises failed to provide hot water supply to the wash hand basins and utensil wash up sinks.

A member of staff was found working behind the butcher area was not wearing any outer protective clothing, while there was a large number of flies within the premises which were landing on bins, meat products and worktop surfaces.

Inadequate hygiene controls over the production of minced meat and meat preparations was also another issued flagged during inspections.

Commenting today, Dr Pamela Byrne, Chief Executive, FSAI, stressed that it is essential for adequate pest control systems and robust food hygiene practices to be put in place across all food businesses as they continue to reopen under current government guidance.

“The enforcement orders in August have shown the need for all food businesses to adhere to the highest food safety and hygiene standards at all times.”

She said it is essential that food businesses have a strong food safety and hygiene culture in their business, which, she added, can be achieved through ongoing training of all members of their team.

“Food safety inspectors are continuing to encounter basic errors being made by food businesses which are easily avoidable and it is especially disappointing to see during these times.”

“What we are seeing is poor hygiene practices which ultimately create favourable conditions for pests and insects, which pose a serious risk to public health.”

- Advertisement -
Previous article
PHOTOS: Win this breeding heifer with ‘muscle to burn’
Next article
Quiz: How much did these prize-winners sell for?