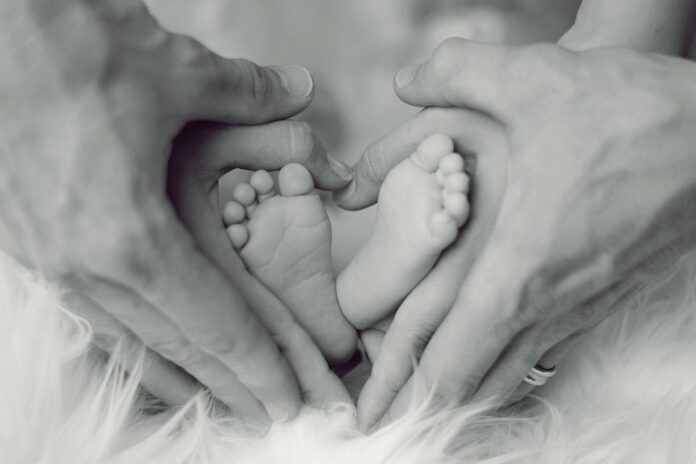 Ireland is among the least generous countries in the developed world for maternity leave pay.

That is according to a new study from frugal living experts CommonCentsMom.com, who analyzed the costs of early childcare for women in 40 countries relative to their incomes, how much time off they are offered, and the equivalent of this time in full-rate paid weeks.

According to the results, the US is the only country in the developed world that does not offer any paid maternity leave.

States with around half of the US’ GDP and up to six times lower average salaries are more generous than the US when it comes to offering financial support to mothers, the results highlight.

There is no maternity leave structure in the United States, meaning women are not allowed any time off immediately after birth.

This is unlike in all the other OECD and EU countries that the study reviewed.

According to the results, Switzerland is the second worst for early childcare-related time off.

Israel follows closely behind, where mothers can only take 15 weeks off; however, these are paid at full rate.

The best countries for the total time allowed for maternity, parental and home care leave are:

However, the rates at which mothers are compensated in these countries vary “considerably.

The most generous countries for full-rate equivalent of early childcare leave are Romania, Estonia and the Slovak Republic.

For example, mothers in Romania can take a total of 108.7 weeks off to take care of their newborn for which the state covers the equivalent of 92.4 weeks of their full wages.

Meanwhile, Estonia covers 100% of a mother’s pay, but for a shorter period – 82 weeks, which is the maximum time off possible there.

The Slovak Republic, besides offering the longest leaves of all, also compensates mothers generously with 67.4 weeks’ worth of full pay.

The list continues with Turkey and the United Kingdom, which are also among the least generous countries in the developed world for maternity leave pay.

Katie Ren, the founder of CommonCentsMom.com explains that she could not find any study looking at real, immediate costs to mothers.

She said most of them look at childcare after the age of two, at best, when there are more options available such as childcare vouchers and national programmes.

“We already knew that the US had a zero mat leave policy and wanted to understand just how normal that was compared to other developed countries.”

“The results show that America is by far the worst country for childcare in the developed world.”

“Our research specifically looked at mothers keen to return to work, but not because they are forced to.”

However, in many countries, she added, new mothers are left without a choice but to return to work, especially if they are single.

Even then, she pointed out, childcare costs are sometimes “so disproportionate” that returning to work is “hardly” a financial benefit.

She concluded that this has “ripple” impacts on the opportunities women with children can access.