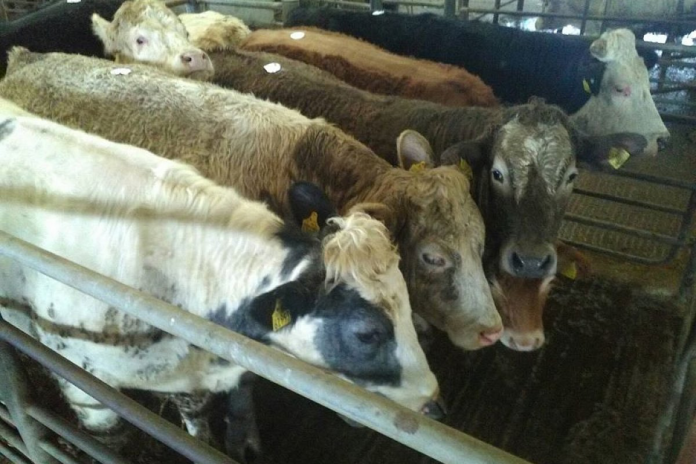 Marts to facilitate farmers who want to trade stock

Livestock marts will be able to operate a system where farmers, who need to move stock in the short-term, will be able to do so, not through a live auction, but through methods not unlike farm-to-farm movements.

That’s according to the Mart Managers of Ireland (MMI) following a consultation with the Department of Agriculture, Food and the Marine.

The group also confirmed that all marts will cease trading with immediate effect.

During a live broadcast yesterday, An Taoiseach, Leo Varadkar announced that livestock marts across the country will close from midnight on Tuesday (March 24th) as part of new measures to slow the spread of Covid-19.

Reacting to the measure, the Mart Managers of Ireland said: “While we understand the urgent need to control and contain the spread of the virus, members of our group had gone to great lengths over the past two weeks to conduct sales in such a manner that both buyer and seller were at minimal risk.”

This, the statement added, had been done in order to relieve farmers of the “massive pressures” which they are facing into with regard to timing of year with cows calving and ewes lambing.

“Animal welfare is an issue for many farms and farmers with space and money being some of the main issues which they are facing.”

“We had hoped that if marts had been given the opportunity of moving some of this livestock through the system, that this would have helped in minimising some of the problems which we will face in the coming weeks for farmers.”

MMI said the decision has been taken out of their control and they will have to work as best as they can with this decision.”

“As many of our marts are farmer-owned, our main concern will always be for the farmer.”

“Marts have the advantage of safe purchaser intel which they can use to sell stock on behalf of the farmers.”

The spokesperson outlined that stock can be weighed and payment is guaranteed through the mart system.

“We urge all farmers to contact marts to arrange such and we also wish to offer any assistance we can to any farmers in our areas through this difficult period.” the spokesperson concluded.