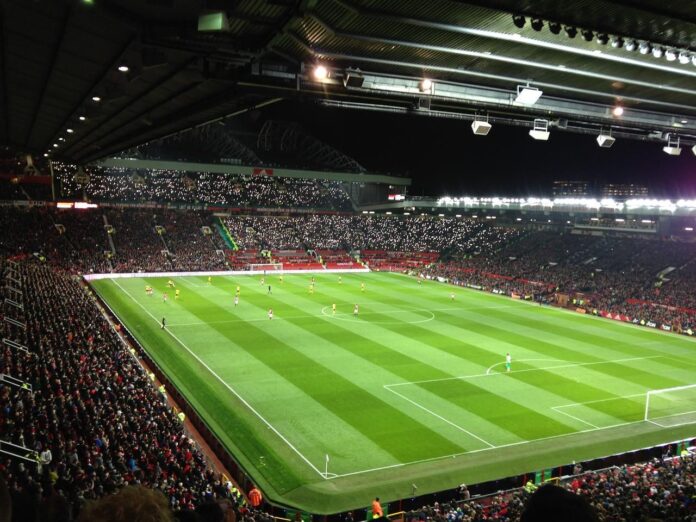 A Co Antrim farmer’s son has, in recent days, landed a top job with Manchester United.

Andy O’Boyle is returning to the club as its deputy football director to “further strengthen” leadership across its football department.

O’Boyle will vacate his current role as head of elite performance at the Premier League to uptake his new position this summer.

The recent appointment marks his return to Carrington, 16 years after he served as a coach in its academy.

In his new position, he will support John Murtough, football director. He will assist in “driving” the club’s football strategy across the first team, academy, and women’s team.

O’Boyle said he is “thrilled” to re-join Manchester United at such an “exciting” time for the club.

He said the first team is preparing for a fresh start under Erik ten Hag. He added that the academy and women’s teams are going “from strength to strength”.

“Whilst it has been a privilege to serve the Premier League for the past five years, I cannot wait to get started at United and play my part in creating the right environment for football success.”

Furthermore, O’Boyle is due to complete his UEFA Pro Licence this summer. Besides, he is also working towards a doctorate, having already obtained a masters degree in sports science.

A lifelong United fan, O’Boyle played as a youngster in a Manchester United Centre of Excellence in his native Northern Ireland. He then switched his focus to coaching and sports science.

In a statement on Tuesday, May 31st, 2022, football director, John Murtough, said:

“Andy has experience across all technical areas of football, from fitness and sports science to scouting and recruitment.”

“This will make him a valuable addition to my team at Carrington as we continue to strengthen leadership and strategic planning across all our football activities.”

- Advertisement -
Previous article
Cull cows to €2,960 and bullocks to €2,600 at Kilkenny
Next article
‘The market is returning well in excess of 53c/L to milk processors’