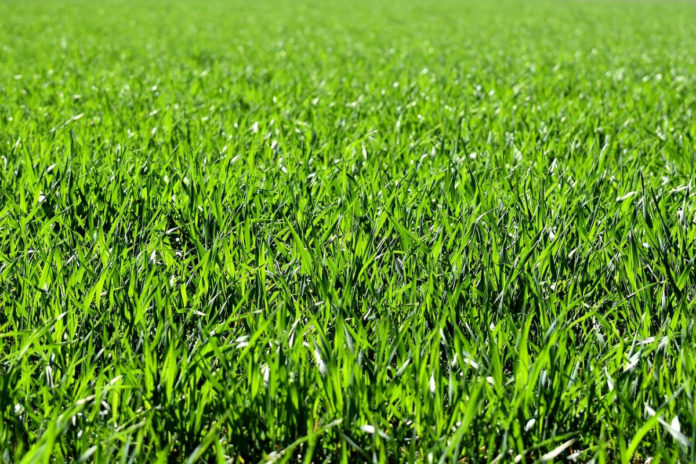 Managing the first grazing of the year – Kelly

Although we have all had to adapt to dealing with the Covid-19 outbreak, we still have to try and maintain our farming system to the best of our ability, writes Mícheál Kelly, Teagasc Advisor, Galway/Clare Unit.

Poor start to the year

As we all know, the grazing season in the west has gotten off to a poor start in general. We have had the wettest February in Athenry in the last 20 years, with 283% of the normal February rainfall recorded. Grass growth rates have been poor and soil temperatures have been low, with little or no activity seen in the fields.

However, at the time of writing, weather conditions have improved and land, in general, is beginning to dry out. For those of us fortunate to have drier land, we should be grateful that we are finally getting the green flag to start our grazing season.

It is important to acknowledge that although the media has been overtaken by the Coronavirus outbreak, many farmers are still dealing with on-going issues surrounding flooded land and even where waters have receded; it is not as simple as picking up where we left off.

Amongst other issues, the recovery time on land which had been flooded is something that will affect the entire year’s grass production and unlike other industries, this is not acknowledged and unfortunately, it is something that affected farmers have learned to deal with all too well over the years.

As we all know if we graze the silage ground first and then start into the grazing ground, we often run into a grass shortage at the end of the first rotation as there has not been enough time for the first grazed fields to recover.

Given the delayed start on most farms, many will not get the opportunity to graze silage ground before it is closed. This is not an issue where the ground was grazed late into the winter of 2019 as there will be less of a build-up of dead material but where silage has been closed and has a heavier cover of grass, it may lead to lower digestibility silage being made.

For weeks tanks in yards have been at capacity and fertiliser has been sitting on pallets while we were waiting for the opportunity to get spreading. The nutrients in the slurry should be directed back to where they came from where possible, meaning we should target to get slurry out on silage fields or indeed paddocks where bales were taken off last year.

Current grass covers and ground conditions will dictate how possible this is. Where grass covers are heavier, low-emission slurry spreading (LESS) equipment is a better choice as it will reduce grass contamination while also increasing the efficiency of the nitrogen in the slurry.

Spreading slurry on heavy covers with a splash plate means a longer wait to get cattle in grazing. On silage ground with heavy covers, there is the risk of slurry getting stuck to the leaf, should we get a prolonged spell of fine weather, and this contaminated grass being ensiled in the pit or bales, leading to silage fermentation issues down the track.

Overall, we must ensure that where slurry is to be spread, we are taking care to follow the guidelines. Where fertiliser has not been applied to date, we get some spread to kick off grass growth properly for 2020.

In these difficult times with Covid-19, it can be good to have a focus to keep the mind healthy. More important than anything else is that we all support each other at this time and keep in touch via the phone so we reduce the feeling of isolation amongst us.