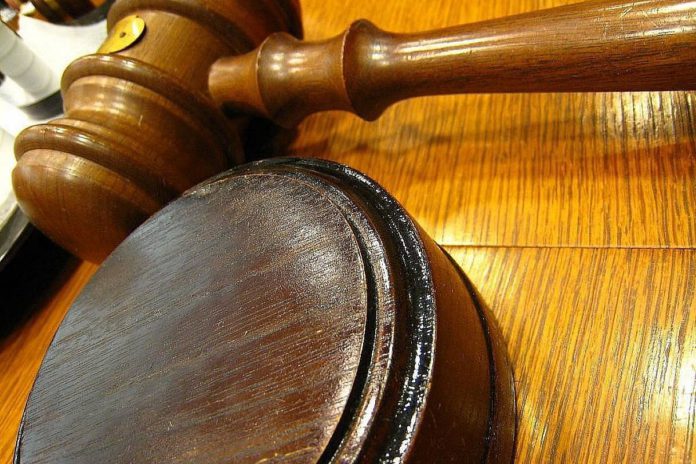 Auckland man Xue (Frank) Chen has been sentenced to 12 months’ home detention for the sale of caged eggs which were falsely labelled as free-range.

Commerce Commission opened an investigation into Mr Chen’s business in June 2017, following a complaint from a former employee of the company.

Chen earlier pleaded guilty to one representative charge of obtaining by deception under the Crimes Act 1961.

He sold eggs through his company, Black Water Trading Limited, trading as Gold Chick, from a farm in Henderson, West Auckland.

Gold Chick is a producer and supplier of free-range eggs, however, caged eggs were also purchased from other suppliers, packaged into egg cartons labelled as free-range, and then sold to wholesale suppliers, retailers and directly to the public at the higher prices that free range eggs attract.

The court heard the conduct occurred between September 2015 and October 2017.

In sentencing in the Auckland District Court on 21 July, Judge Field said “it’s an easy matter to package eggs in a misleading way and there must be corresponding deterrence”.

He said Mr Chen’s “motivation seems to be entirely financial” and that the offending could “discredit an entire industry in the minds of consumers when they can’t be sure what they are buying is, in fact, the product.”

For the commission, chair Anna Rawlings said “many consumers are willing to pay more for free-range eggs but it is not possible to visually distinguish between free-range and caged eggs”.

“Therefore wholesalers, retailers and consumers must trust claims by suppliers that eggs are genuinely free-range. Mr Chen abused that trust for financial gain.”

A search warrant was executed in December 2017 and the evidence recovered included invoices from the caged eggs supplier and burnt remains of its packaging labels.
Mr Chen has undertaken to make a $50,000 donation to the SPCA.

- Advertisement -
Previous article
New scheme for creation of native woodland on public land
Next article
VIDEO: On the Market (remix)