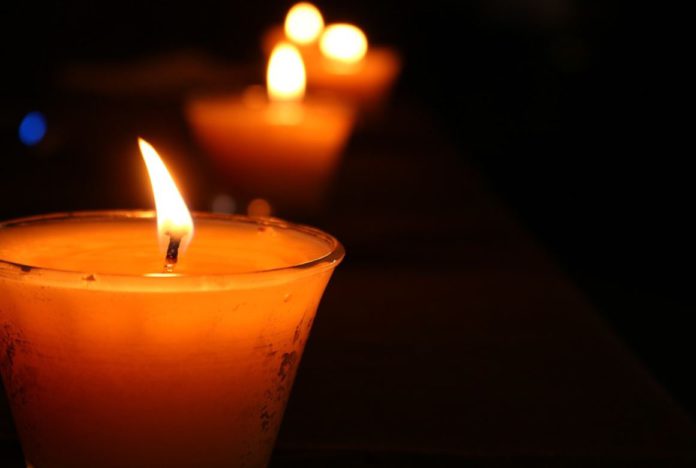 The man, who was tragically killed by a bull on his farm in North Cork last Thursday (April 2nd), has been named locally.

64-year-old Patrick (Paddy) Curtin was discovered by a neighbour who raised the alarm.

Emergency services were alerted to the scene of the incident at Tullylease near Charleville in the county, however, the father-of-four and grandfather was pronounced dead at the scene.

His body was taken to Cork University Hospital for a post-mortem examination.