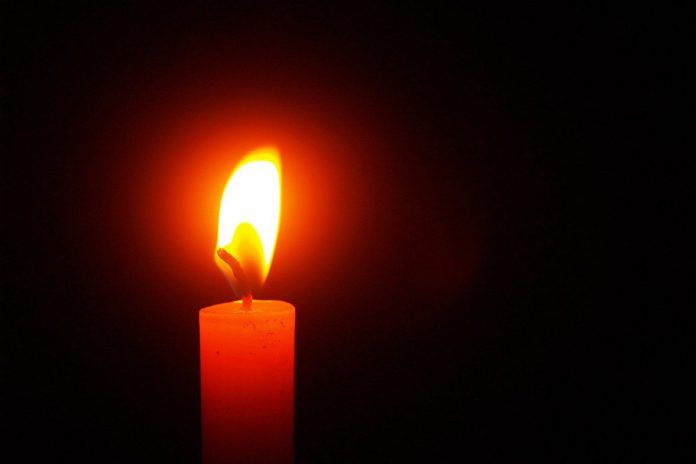 A man, aged in his 70s, has been killed in a farm accident.

Gardaí received reports that a man had been discovered with serious injuries.

Members of An Garda Síochána and the emergency services arrived on-farm shortly after 10am. The man was pronounced dead at the scene.

No further information is available at present.