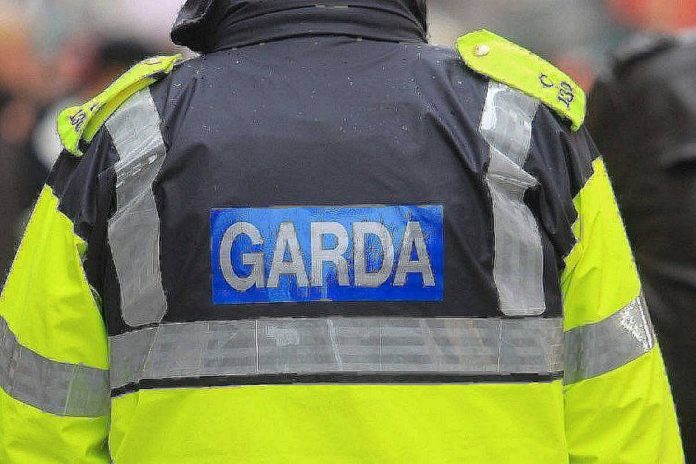 Man (60s) dies after falling from roof of shed

A male was fatally injured when he fell from the roof of a shed yesterday (Saturday, August 29th).

In a statement to That’s Farming, a Garda spokesperson said: “Gardaí are investigating the death of a man at a house at Louth House, Louth on Saturday evening, 29th August, 2020 at approximately 6 p.m.”

“A man (late 60s) was fatally injured when he fell from the roof of a shed. His body was removed to Our Lady of Lourdes Hospital, Drogheda where a post-mortem will be conducted.”

“The HSA have been notified and investigations are ongoing for An Garda Síochána.” the spokesperson concluded.

- Advertisement -
Previous article
Dream of owning a 9,000-acre farm?
Next article
Man dies after tractor he was driving overturned