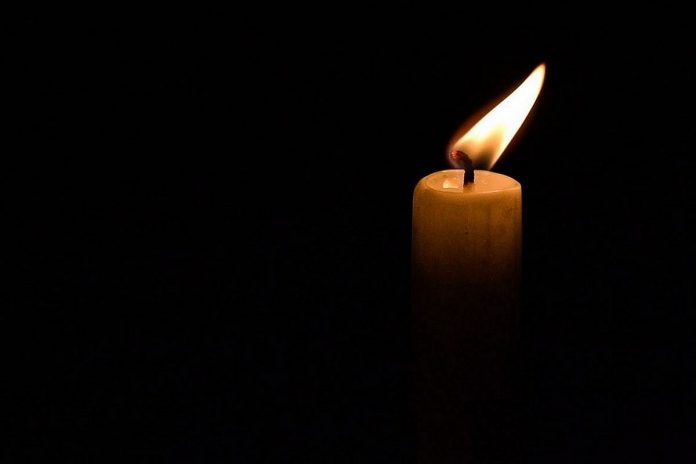 Male (40s) remains in critical condition after accident on farm

A male, aged in his 40s, remains in a critical condition in hospital following an accident on a farm.

The incident, involving a steel beam, occurred when the man was working on a farm on the Moodage Road area in Co. Armagh on Wednesday, August 12th.

Emergency services attended the scene of the incident and the man was brought to the Royal Victoria Hospital.

“This is very distressing obviously for the man and his family circle and I want to take this opportunity to wish him well as he undergoes surgery and I hope and pray that he makes progress and recovers from his injuries.”