That's FarmingThat\'s Farming Irelands Largest Farming News, Properties and Classifieds Network
HomeEditor's Picks‘You do not need a gym when you are working on a... 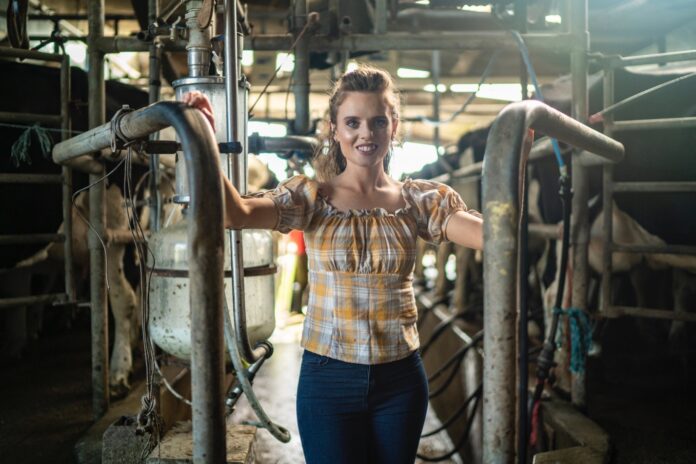 In this week’s country music segment, Mags McCarthy discusses her musical venture, farming the land, the Nashville experience, sharing the stage with Dolly Parton and her performance for former US president, Barack Obama.

During the Covid-19 pandemic, she traded the spotlight for life on her 185-acre family farm, which is home to a 115-cow dairy herd.

The third-generation farmer is involved in the running of the enterprise with her parents, Michael and Mary, and siblings.

From a young age, the 30-year-old has assisted in the operation of the family’s dairy and beef enterprise.

“I would be playing the fiddle with the calves and the guitar out in the field; I always say to mam, You do not need a gym when you are working on a farm,” she told That’s Farming.

“You were always given a job to do, whether holding a suck calf or standing in a gap. I feel farming is hard work, especially the cold mornings.”

“I remember touring with Rhythm of The Dance and performing to 25,000 people, and when I got home, there was no mention of how I got on; we were covering the silage pit,” she laughed.

At the tender age of four, she began Irish dancing and today plays her late grandad’s 134-year-old fiddle, which has been to over 42 countries.

Her grandad passed away when she was two-years-old, but his memory lives on as Mags carries on the family’s long-standing musical tradition.

The 30-year-old graduated from UCC with a diploma in education and completed her masters degree in ethnomusicology at the same educational institution.

“I love teaching and helping out young people trying to follow their dreams. The staff and students at Terence MacSwiney School have been so supportive of my journey. I also teach part-time Irish dancing in UCC.”

“A lot of people that know me have said if only he was alive today, he would be gone with me around the world,” added McCarthy, who grew up playing the fiddle and piano at public houses and Fleadh Cheoil events. 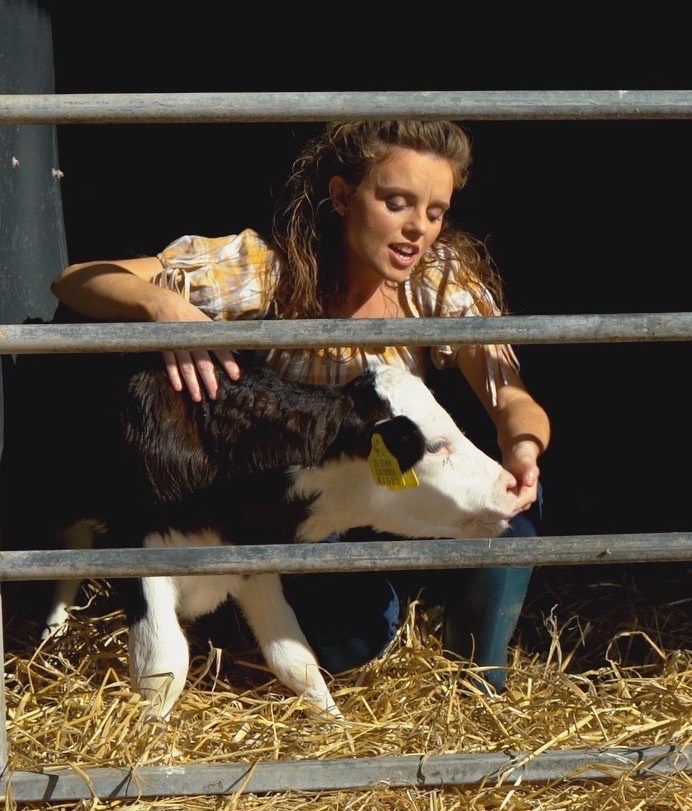 Then as recent as 2017, she pursued what she regarded as the Nashville dream, as she “got on the plane with just two suitcases and a fiddle”.

Her travels opened doors for her to play with musicians such as Brad Paisley, Keith Urban, and Reba Mc Entire. They encouraged her to start releasing music, and  American radio stations began giving her “a wealth of airplay”.

“I travelled around with friends in a JMC truck; I remember the first day it was nine hours to Iowa. We met at our first station there; I was meeting three or four stations every day.”

“I gave it a shot and enjoyed it as you only get one chance in life; honestly, I did not want to have any regrets when I was older. I have always wanted to pursue my dream of becoming a country music singer.”

“I performed on the big stage on Broadway; One lady saw me perform, and she invited me to play at the Country Music Association (CMA) festival.”

For this country music star, one experience opens the door to the next, and in 2009, Mags was invited to The White House, to play for the then president of the USA, Barack Obama, as part of the St Patrick’s Day festivities.

Some of her most popular releases to date include Light of a Clear Blue Morning, Bump, Emotional Honesty, Run and Strong Enough.

She has also covered Down at the Twists and Shout and Travelin’ Solider, Caledonia.

Commenting on her journey to date, she said: “Music is something I enjoy; if things do not work out, it is not the end of the world; I have my health.”

“It definitely takes dedication and a lot of time, so keep playing music, stay true to who you are and do not ever give up”.

“I am really blessed that I can get up every morning; your health is your wealth,” she concluded.

You can find her music on YouTube and Spotify, among other platforms.

- Advertisement -
Previous article
Bullocks to €2,360 and cull cows to €2,330 at Castlerea
Next article
Up to €48 to produce second-cut silage bale – Teagasc estimate