North-West Macra na Feirme has crowned its 2022 king and queen.

The club’s hotly-anticipated event took place at Sligo Park Hotel Sligo on Saturday, March 5th, 2022, having been postponed from its original date in January.

The event, in its 14th year, sees NorthWest counties put forward a king and queen to represent their county in the hopes of becoming the NorthWest King and Queen.

During the event, which Aurivo was the headline sponsor of, candidates took part in activities along with on-stage interviews during the banquet meal.

MC on the night was Dave Duke, and music was by Rhythm & Sticks. 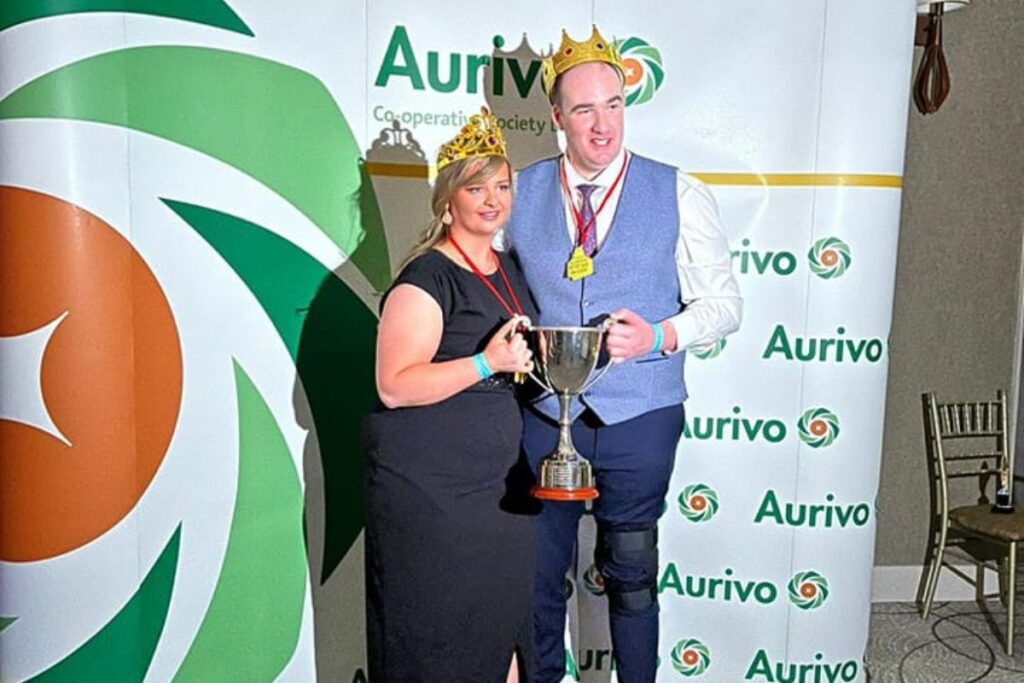 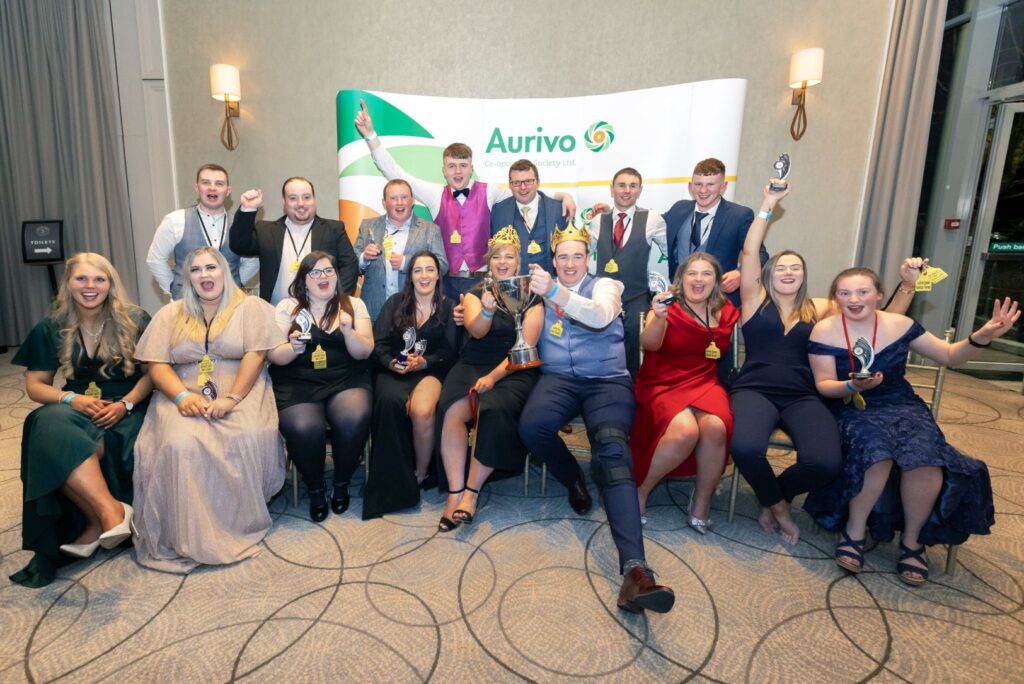