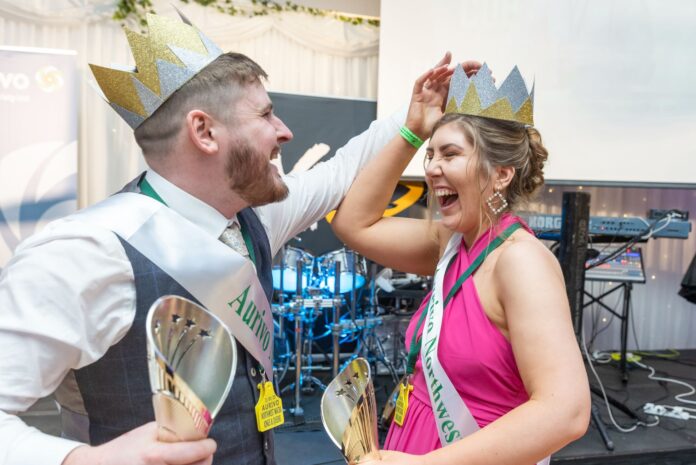 North-West Macra na Feirme has crowned its 2023 King and Queen.

The region’s hotly anticipated event took place at Radisson Blu Hotel, Sligo, on Saturday, January 21st, 2023, back to its usual spot in the Macra calendar.

The event, in its 15th year, saw north-west counties put forward a king and queen to represent their county in the hopes of becoming the Aurivo North West King and Queen.

During the event, which Aurivo Co-Operative Society was the headline sponsor of, candidates took part in activities during the day, along with on-stage interviews during the banquet meal.

Speeches before the meal were given by Caroline Millar: Aurivo, John Keane – Macra president, and Francis Brennan: Mayo Macra.

MC on the night was iRadio’s Dave Duke, who brought much excitement and entertainment to the evening.

The Waxies got the crowd on the dancefloor, followed by DJ Dave Duke into the small hours of the morning.

On the night, the winners of the Unsung Hero, County of the Region and Silage competitions were also announced.

The judges for Unsung Hero and County of the Region were:

County of the Region:

It was a fantastic day in the Radisson Blu Hotel, Sligo, with many new members and new clubs attending, taking part in competitions and taking home silverware.

We are already looking forward to Kings and Queens 2023. 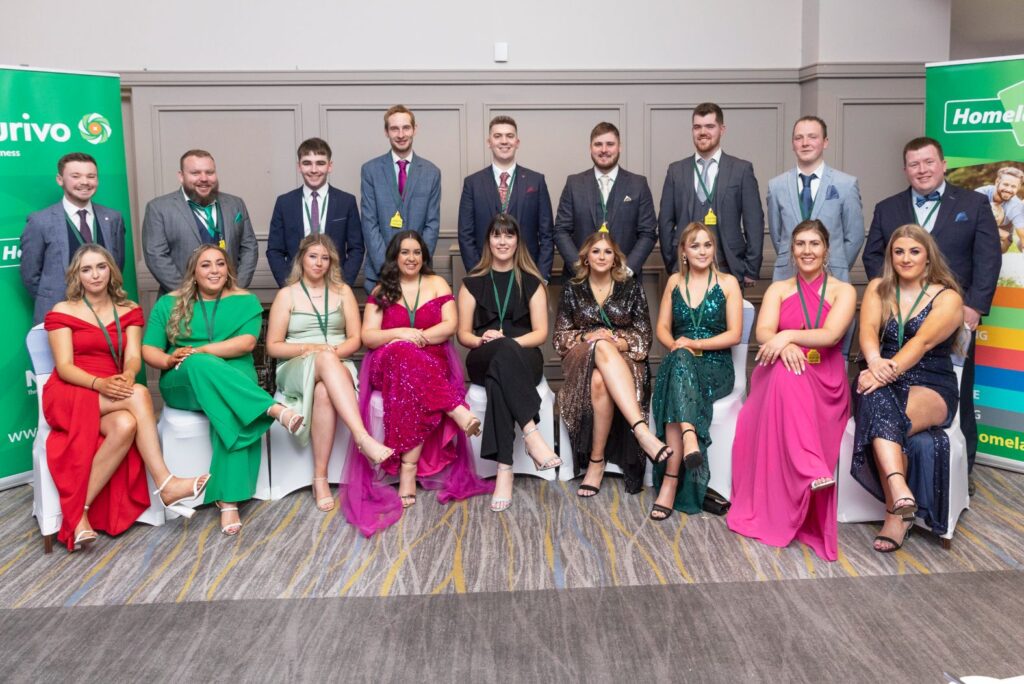 - Advertisement -
Previous article
BE trailer test: What happens on the day?
Next article
List: Semen from 45 bulls set for charity auction