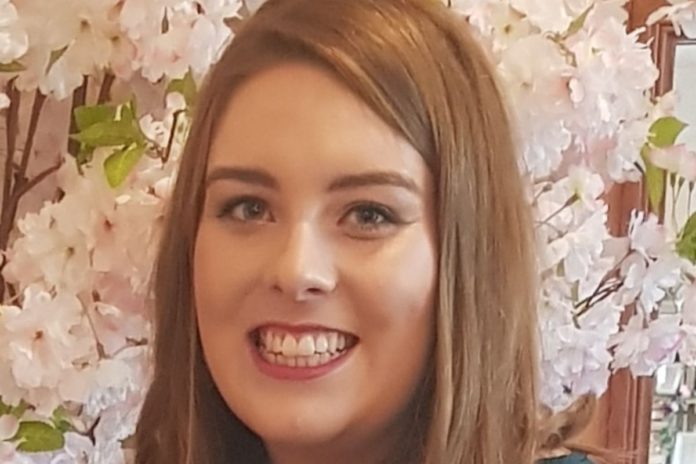 In a new series, That’s Farming, speaks to Claire Gough about her involvement with Macra na Feirme as a member since 2011.

The 26-year-old, who hails from a non-farming background in Athboy, County Meath, became a member of the rural youth organisation in November 2011.

“I joined because a friend had recommended it, and I felt I did not have anything to do at home,” she told That’s Farming.

“I am a member of Athboy Macra, a club which was established in 1961 and has Macra Hall on Main St in Athboy. We would not be considered an agricultural club but an all-rounder club. We have members with varied interests.”

Gough currently holds the positions of Leinster vice-president and hall-coordinator within Athboy Macra.

Previously, she has held many positions at club, county, and national level. At club level, roles included travel sports and social, secretary and chairperson.

“I have been on the national competitions sub-committee for the last three years, and last year, I was the vice-chairperson of the committee. Also, I have a passion for competitions as a social activity and a recruitment tool for clubs. I have participated in all competitions Macra has to offer with varying levels of success.”

Gough has recently been appointed as the vice-president of Leinster. She intends to focus on developing clubs and counties, using competitions as a mechanism to achieve this.

“I am delighted to represent the Leinster region as their vice-president. I hope to encourage a return to activity and improve participation within counties.”

Her new role involves supporting the president, encouraging development within the Leinster region, and ensuring Leinster clubs and counties are represented nationally. 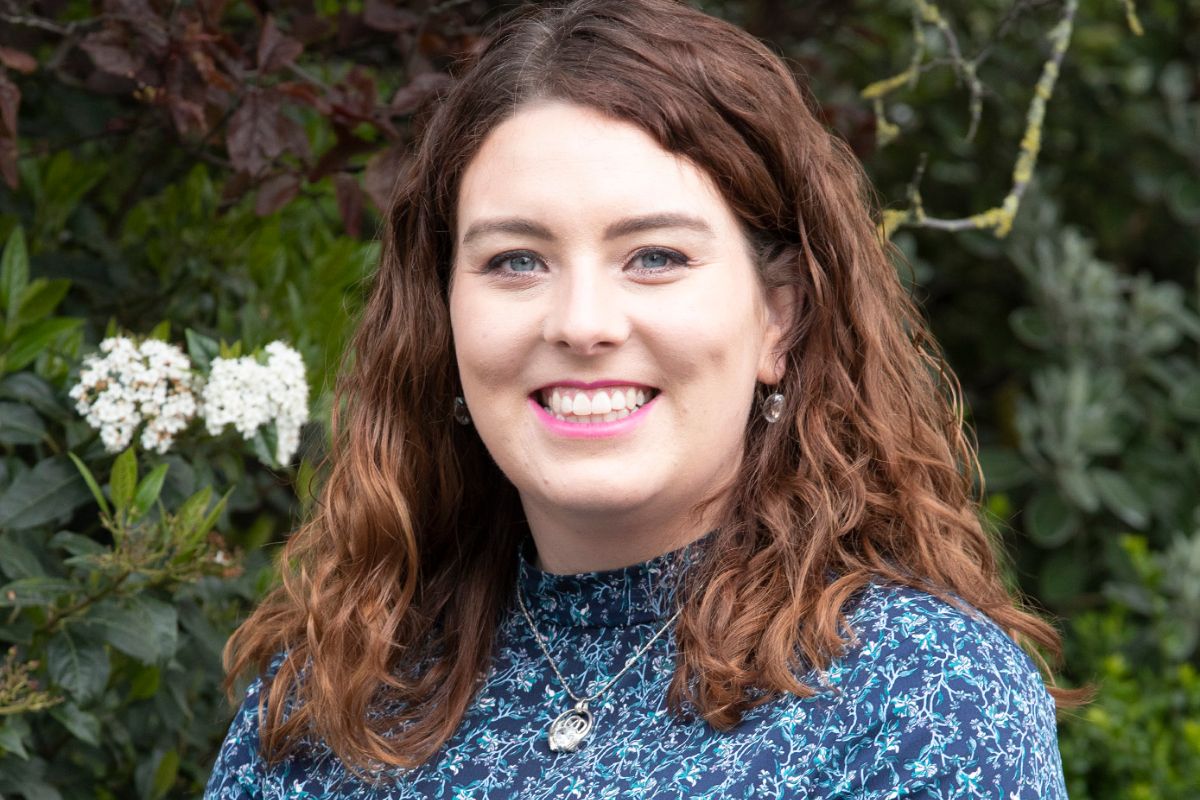 ‘Not just for farmers’

“Macra is for everyone between the ages of 17 – 40 who wishes to meet like-minded people. Macra represents young farmers very well, but we also represent the entire population of young people in Ireland.”

“I do not believe Macra is just for farmers; when I joined, that was not the perception I got. As a member, you can become immersed in everything we have to offer. That could be public speaking, performing arts or agricultural competitions.”

“Coming from a non-farming background, I was not treated any differently when I joined the organisation. I was included in everything. I loved becoming a member and immersing myself in all the things Macra had to offer.”

She has tried capers, public speaking, sports, and farm skills, and with her club and county’s support, has excelled in all to varying degrees of success. “One of my prouder moments as a non-farming female is getting to the national final of Farm Skills,” she remarked.

“If you asked me before me joining if I would know as much as I do now, I would be shocked. The experience I had within my club and county has been educational. I find a lot of people who do not know are afraid to ask in case they might be seen as silly or asking silly questions, but I have never experienced this.”

“My poor fiancé is constantly plagued with questions and explaining to me how things work.”

“I never thought a date night would be farm skills practice where Matthews teaches me how to tie the end knot on the fence or to bring in silage bales, but I would not have it any other way,” she laughed.

“Reaching the final in Capers and Farm Skills, being Blue Jean Country Queen Festival secretary and meeting my fiancé, Matthew, have been my highlights.”

Gough stated that Covid-19 has changed how Macra na Feirme operates as an organisation. The pandemic has made the organisation, and its members adapt to a virtual world.

Claire works as a clerical officer at the Revenue Commissioners in its human resources department, a position which she moved to fill in 2019.

“I usually try to get my 5km walk in before work. Then go to work; I am currently working from home. Then, I finish work, and my evenings vary between outside working around the house and doing my Macra activities.”

“It can be hard to strike a balance at times. The main thing is to be prepared and allocate the time to Macra in the evenings. Also, I enjoy crafting, and I am a novice gardener.”

“I would encourage everyone to join Macra. There is something for everyone, and you have the benefit of having a varied number of experiences at your fingertips.”

Commenting on the future of agriculture, she said:

“I hope within this environmentally aware population we currently have that consumers see the value Irish agriculture has in that part.”

“I would encourage all to see the value in sourcing local meat, vegetables, and dairy produce. Our farmers are so innovative when it comes to new ideas like milk vending machines, snail farming, beekeeping, and new farm safety techniques.”

“We need to back the farmers and suppliers who work hard to produce the best made local produce that we can trust,” Gough concluded.

Are you a Macra na Feirme member? To share your story, email – [email protected]