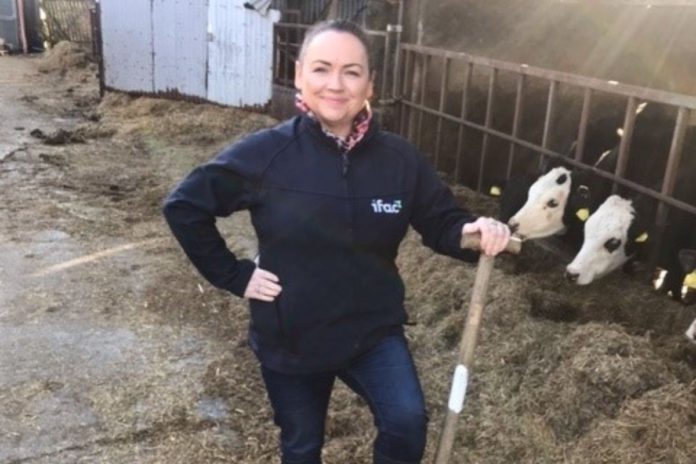 Lynn Campbell released her first single entitled, The Appeal, on April 19th, 2021, in the height of the global Covid-19 pandemic.

The Lifford, County Donegal native, who works as an administrator for Ifac for the past nineteen years, reached number one on Ireland’s iTunes Country Charts three days later.

She told That’s Farming: “I come from a very musical family on both sides, so music was always a part of our lives. I have always loved to sing. As a child, I was part of the school choir and sang solo numerous times.”

“Also, I was a part of our local marching band and used to play the tin whistle before taking piano lessons for a while.”

“However, I found that I was just memorising the song rather than learning how to read the music. If I heard a song on the TV or radio that I liked, I would go straight to the piano to teach myself how to play it.” 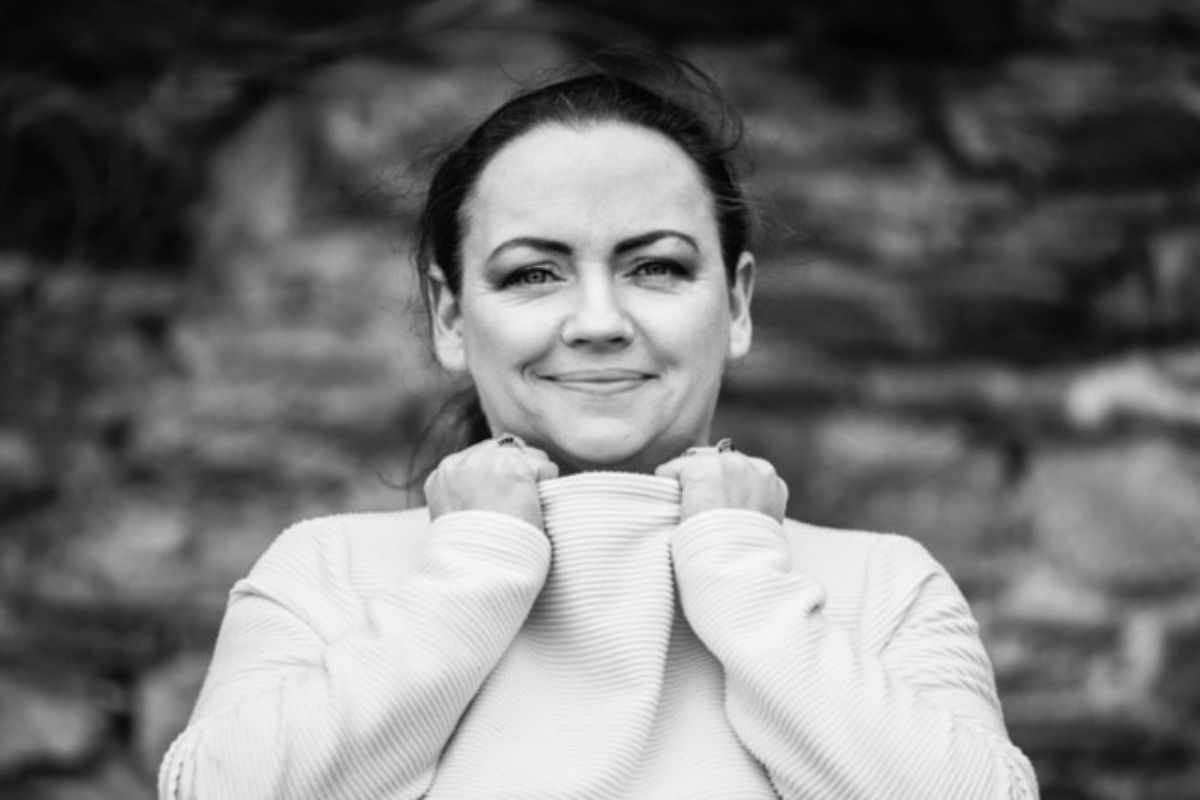 However, Lynn drifted away from music as she grew older and “it was only by chance one day” that she compiled a song.

“I was off on maternity leave and had been watching a TV programme where a man had admitted to having an affair.  I thought it was crazy, and while singing in the car later on that afternoon, I started thinking to myself about what must have happened after the show and thought maybe I could write a song about it.”

“By the time I returned home about an hour later, I had made up the first verse and chorus to Please Try. I finished the song a few days later.  After that, I found that I enjoyed writing so much, I decided to write a song about what I thought happened next. When I had completed that, I went back and forward until I had written an album.”

She named the album, The Story of Jack and Mary, and explained that each song is a chapter to the story, but each song “stands on its own too”.

The Covid-19 pandemic has been a “mixed blessing” for the Donegal woman. She said it has allowed her to concentrate on writing to begin her singing career finally and to spend more quality time with family.

“I had put music on hold as I had two young boys, and being a wife and working full-time. As a result, I did not have the extra time I needed to concentrate on music.”

“Working from home during lockdown also gave me that extra bit of quality time with my family, which I am extremely grateful for.”

“I finished recording the album eight years ago, but had no idea what to do with it. It was only when lockdown started last year that I decided I would add a few extra songs to it.”

“It was then too that I decided to take the next step, sending it out to radio stations. I did this last summer. By the end of last year, I was getting regular airplay on several stations in Ireland and the UK.”

“It was a natural progression then to release a single this year, and I have been amazed at how well it has been received.” 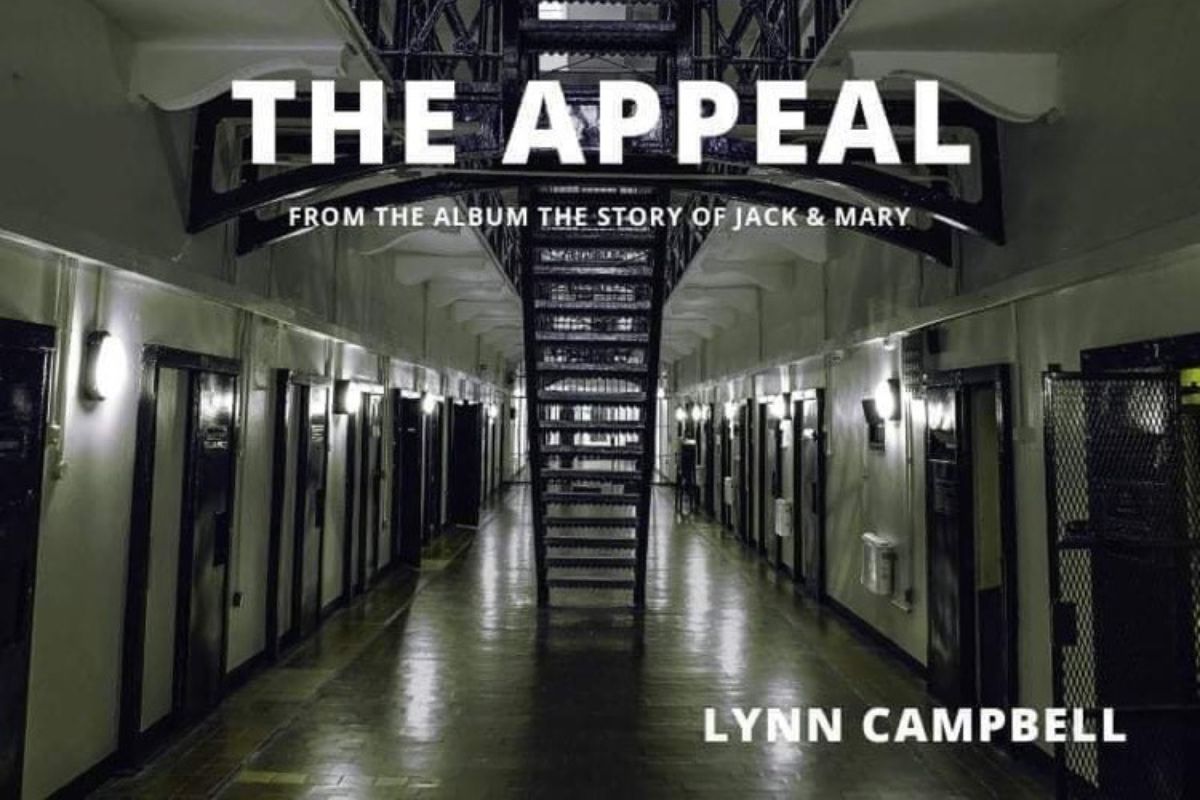 Lynn’s has put her album on hold due to Covid-19 restrictions, but she intends to fine-tune existing tracks and add others when circumstances allow.

“Singing is like therapy; it makes you feel good and makes you smile. I have also made so many new friends from all over the world since I embarked on a music career last June.”

“There are so many talented independent artists out there. We help each other out and give each other advice.  It is like being a part of a musical family.”

“I like the creative side and enjoy making up my own songs and melodies and trying to write different styles of songs. I mostly write country and easy listening, but more recently, I have started to write pop and even a rock song,”

“Unfortunately, due to Covid restrictions, it will now be a virtual show which is a shame, but I am still extremely excited about it.  Another Donegal woman, and a great support to me, Lorraine McCauley, last year became the first Irish woman to win one of these awards.  I would be honoured to follow in her footsteps.”

“I have been invited to sing on an Australian family TV show which also airs in Nashville. Also, I have several duets coming up, which I am excited about, and there are plans to tour with other independent artists when restrictions have lifted.” 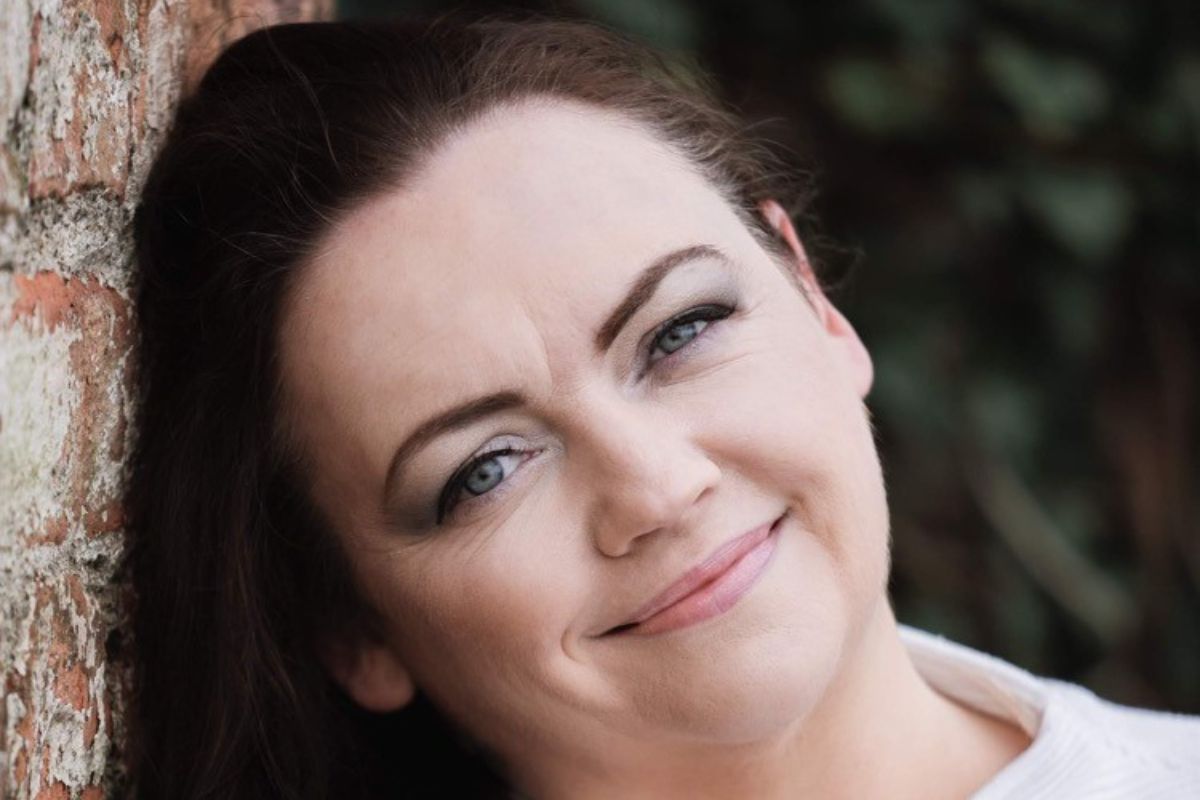 “Besides, I am planning to work on videos and work towards releasing my first album as well as finishing the second one, which is well underway.

“I have had an incredible year. I have gone from simply writing songs, which most of my family and friends did not even know about, to having them being played all over the world, being invited on TV, and my single going to number one on iTunes.”

“Lastly, I want to thank my family and friends for their amazing support. I would be nowhere without them, and it means a lot to me. I also want to thank Packie Keeney for taking a chance on me, giving me my first interview and airplay and the confidence to go forward.”

Lynn’s single is available to download on all music platforms, including Spotify, Amazon, and iTunes. You can also contact her on Facebook at Lynn Campbell Music if you wish to secure a physical copy.

- Advertisement -
Previous article
‘I am 42 years at it; I have loved every minute of it’ – livestock haulier
Next article
Photos: €105,000 for ‘charming’ 1-bed cottage